SEOUL, June 22 (Korea Bizwire) – With the release of a new digital single next month, Lovelyz will join their girl group competitors in attempting to conquer the summer record market, according to their management agency on Friday.

Member Jin, however, will not be part of the team when the group starts to promote the new single next week, the agency said, citing her health problems.

“Jin detected a health issue while she was preparing for the new single and went to see a doctor,” the agency said. “She was given a doctor’s order for treatment and is currently focused on recovery.”

The single follows the group’s EP “Heal” in April, whose title track, “That Day,” drew popularity. 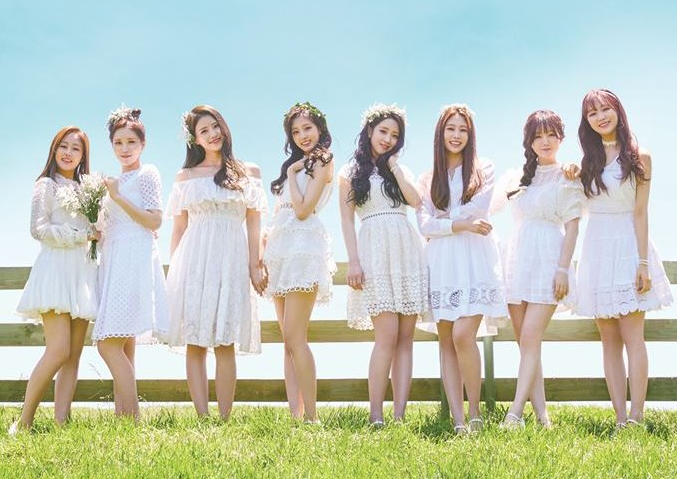