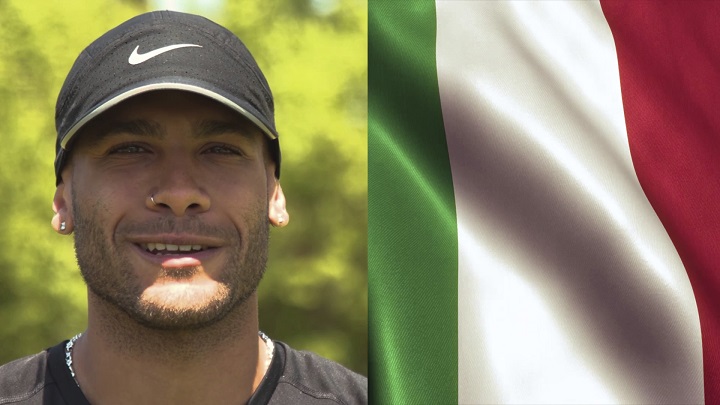 Marcell Jacobs, Olympic gold medallist, world indoor gold medallist and now also European champion in Munich has become an ambassador for the ‘Made in Italy’ campaign launched last year by the Ministry of Foreign Affairs and International Cooperation in collaboration with the ICE Agency.

ROME, Aug. 19 (Korea Bizwire) — Marcell Jacobs, Olympic gold medallist, world indoor gold medallist and now also European champion in Munich, in recent months has not only been preparing to keep Italy’s name high in sport but has also made another important contribution to our country, joining many other ambassadors of Made in Italy quality around the world who wanted to add their own testimonials to the extraordinary communication campaign launched last year by the Ministry of Foreign Affairs and International Cooperation in collaboration with the ICE Agency. Filmed contributions have been posted on the official madeinitaly.gov.it website and feature Giorgio Armani, whose video has exceeded 3 million views, Renzo Rosso, Oscar-winner Mira Sorvino, World Music guru Peter Gabriel, and world-acclaimed photographers such as Sebastião Salgado, not to forget another Olympian Federica Pellegrini, and World Trade Organisation Director-General Ngozi Okonjo Iweala.

The campaign, curated by Pomilio Blumm, is the first example of nation branding ever undertaken for Italy through a narrative based on six well-defined values: creativity, passion, tradition, innovation, style and diversity. Particularly effective is the contribution of Giorgio Armani, who explains his idea of Made in Italy. The words of the great fashion designer are then complemented in the video by iconic images of Italy. In just a few lines, the designer draws an extraordinary portrait of our country. “What an extraordinary form Italy has”- are the words of Giorgio Armani- “modelled by nature that has come to be culture. Made in Italy is part of it, a story of the country that can’t be written in one day and is not simply the result of a marketing strategy. It’s a story- complex and simple at the same time – of the mastery of craft, a sense of elegance and tradition of taste,  of an attitude for innovation and technical ability, of attention to detail and creativity. My personal experience confirms that this system of mastery characterises design, fashion, jewellery, our entire manufacturing process. For me, the mastery is this: to unite a tradition of precise and skilful work with the aesthetic quality of our history. Our great ambassadors are not only the works of art but also those products that define the basis of the quality of life like clothing, habitation, the potential of hospitality from food to tourism. So, if I have to think about what the objective of Made in Italy is, I would say that it is to make those around the world who choose it, live better.”

A photo accompanying this announcement is available at https://www.globenewswire.com/NewsRoom/AttachmentNg/ed924d46-52aa-49b0-9c47-2a66f175f182

Source: Made in Italy via GLOBE NEWSWIRE