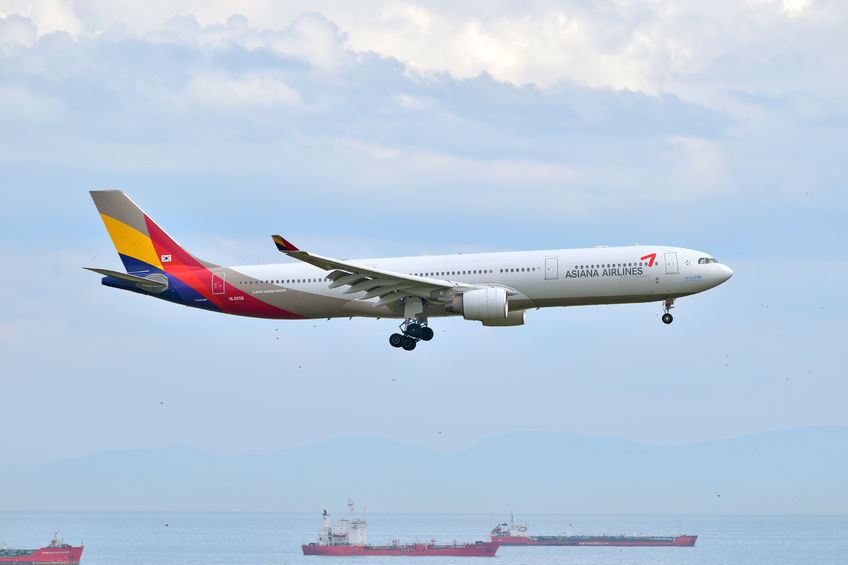 Unlike in the past, when Korean Air and Asiana Airlines almost exclusively dominated the market, customers today have greater choice, thanks to a multitude of new flights to and from South Korea by international airlines as well as competition from low-cost carriers.(Image: Kobiz Media)

SEOUL, April 24 (Korea Bizwire) – As the recent boom in tourism is invigorating the airline industry, growing demand for flights is leading to a continuous outflow of pilots from major South Korean airlines to both their domestic and international competitors.

Unlike in the past, when Korean Air and Asiana Airlines almost exclusively dominated the market, customers today have greater choice, thanks to a multitude of new flights to and from South Korea by international airlines as well as competition from low-cost carriers.

This also means more choice for pilots, as Chinese airlines and newly established low-cost South Korean airlines such as Jin Air, Air Busan and Eastar Jet are offering higher pay and better benefits packages to lure experienced pilots from the likes of Korean Air and Asiana Airlines in order to meet growing demand from their customers.

Many Korean Air and Asiana pilots have quit to accept better offers at their Chinese rivals, while a large number of co-pilots have followed suit, making the move to low-cost carriers where they can be promoted to the rank of pilot and then have a better likelihood of getting a job with an international airline.

According to a report from Asiana, of 78 pilots who quit last year, 20 landed a job at a foreign airline, while five of them moved to another airline in Korea.

Even at Jin Air, among 31 pilots who resigned, 13 were thought to have landed a job at a foreign airline.

According to figures released by the Ministry of Land, Infrastructure and Transport (MOLIT) and the airline industry, the number of domestic airline pilots has increased dramatically over the last seven years.

However, the current number of pilots fails to meet the growing demand for flights among South Korean customers. 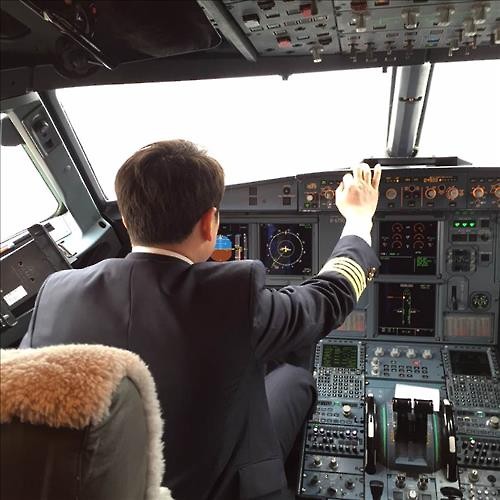 In the face of growing worries over the outflow of South Korean pilots, critics say the strict qualifications including costly training programs and the significant amount of experience required by major South Korean airlines are hindering the prospects of becoming a pilot in the country for many people.

In response to these concerns, the MOLIT built a new aviation training center at the Gimpo International Airport Cargo Terminal, which is equipped with jet airliners and simulators for training.

“Every year, 180 pilots will be trained, which will help maintain a stable supply of pilots and avoid possible safety issues caused by lack of pilots,” Jang Man-hui, the aviation safety director at the MOLIT said.

In recent years, low-cost airlines have been continuously sprouting up one by one in South Korea, with Air Seoul being the latest to join the low-cost trend in the market.

With around six new low-cost airlines including K Air and Air Daegu awaiting business approval, the competition and demand for pilots in South Korea is likely to grow.