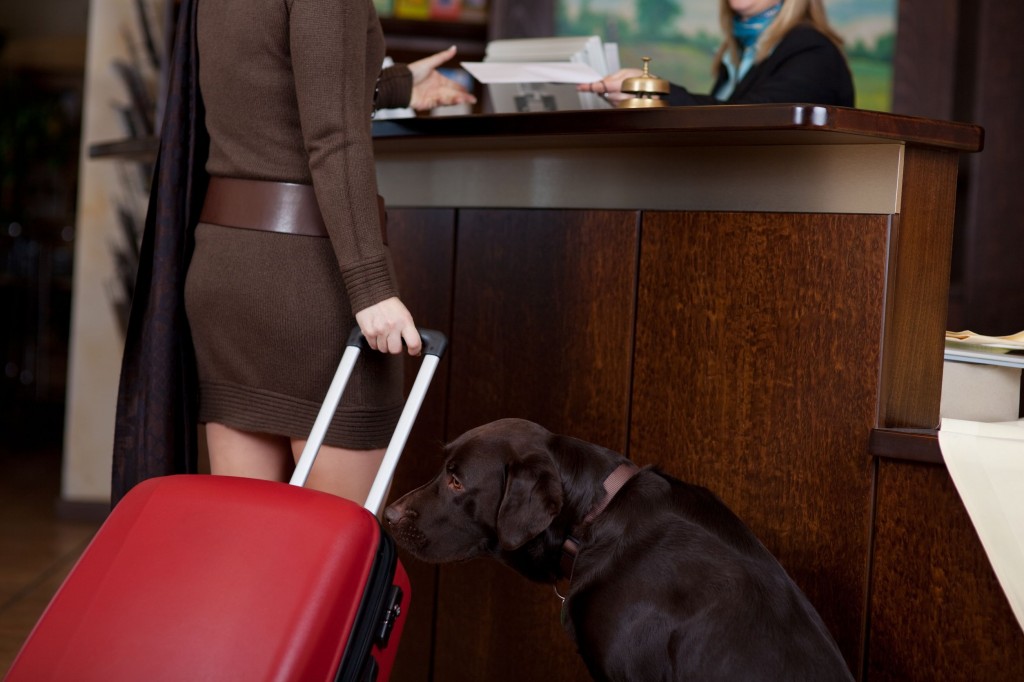 “We’ve seen an increasing number of airlines and accommodation facilities that support travel with pets, along with higher demand for a greater variety of pet-exclusive services.” (image: KobizMedia/ Korea Bizwire)

SEOUL, Dec. 1 (Korea Bizwire) – Despite the number of pet owners rapidly increasing in Korea, nearly half of them were found to have given up on travel with their animal companions.

According to Skyscanner’s recent survey of domestic pet owners, 48 percent said they had given up on traveling with their pets due to a lack of pet-exclusive services and facilities at their travel destination.

Among respondents who had travelled with their pets, 74 percent said the lack of services and facilities for pets was something that they wished could have been improved, followed by the high cost of travelling with pets (12 percent), and a critical perception by others for being on vacation with pets (10 percent).

Nonetheless, those choosing to travel with their pets prioritized the comfort and convenience of the animals.

When choosing their accommodations, 43 percent said “availability of pet amenities and services” was the most important deciding factor, which was higher than those who answered “cost of lodging” (23 percent). The same applied for choosing a means of travel, with 45 percent answering that their first consideration was the “convenience of the pet” (45 percent).

As to reasons why they want to travel together, 38 percent said “to build happy memories”, followed by “because the pet is part of my family” (32 percent).

“We’ve seen an increasing number of airlines and accommodation facilities that support travel with pets, along with higher demand for a greater variety of pet-exclusive services,” said a Skyscanner official.