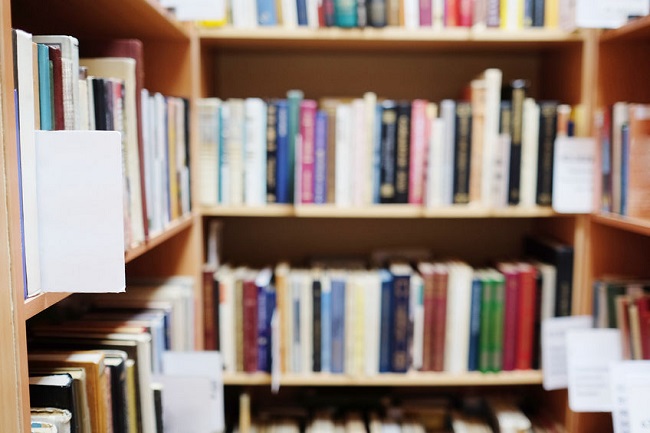 One school was found to only open its library for a total of three hours on weekdays due to lack of personnel. (Image: Kobiz Media)

SEOUL, Jul. 7 (Korea Bizwire) — By law, every South Korean school is required to have its own library. According to a report issued by the National Assembly Budget Office, 99.4 percent of schools across the country had a library (based on figures from 2015). However, despite the ubiquity of libraries, many close early and are underutilized despite their intended purpose.

Though the law requires schools to have their own library, it does not require the libraries to be staffed. Recent data shows that a mere 44 percent of school libraries have either a full-time or part-time librarian or related staff member. Not having anyone to manage the library has often led to schools making unpalatable decisions.

One school was found to only open its library for a total of three hours on weekdays due to lack of personnel. A person affiliated with the school said that it had to resort to asking for volunteers from students’ parents to keep the library open, and that up to 40 volunteers had been found. She emphasized the need for staff to work in the library, saying that “the school doesn’t have anyone to hold reading programs or book-related activities.”

Fortunately, the government has taken notice of this problem and is working to resolve it. The law regarding school libraries is now under review in the National Assembly, with an amendment necessitating proper library staffing expected to be added.

The benefits that library staff bring cannot be understated, especially among the very young. One elementary school in Incheon keeps its library open throughout the entirety of the school day. Furthermore, its librarian holds a reading class once a week for students in the first and second grade. The school also holds various community activities once a month at its library and runs a reading camp during summer vacation.

A parent described having a staffed library as “making a world of difference. Knowing that kids are developing good habits when they are very young and learning how to use the library properly while at school makes me very happy.” Another parent added, “If schools want to utilize their libraries, they will need librarians who can provide a variety of reading programs for children.”