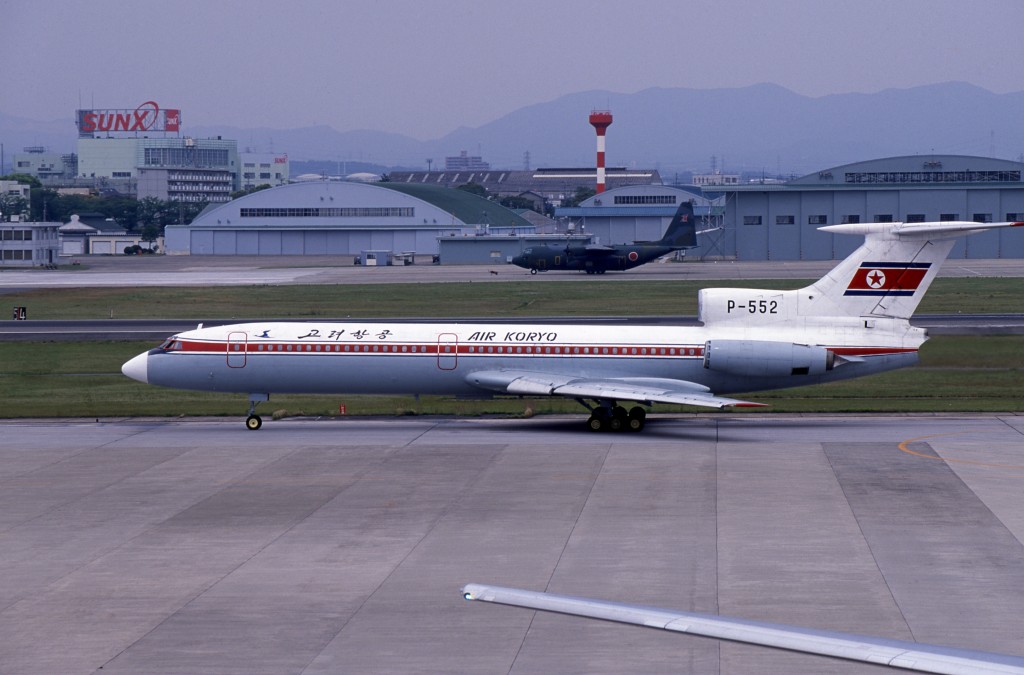 Air Koryo had operated an air route between Pyongyang and Kuala Lumpur for three years from 2011 before the line was virtually suspended after 2014. (image: Wikimedia)

SEOUL, Jan. 24 (Korea Bizwire) – Malaysia has been banning North Korean passenger jets from its airspace as part of its efforts to implement a United Nations Security Council (UNSC) sanctions resolution against the reclusive country.

Malaysia’s implementation report on Resolution 2270, which was submitted to the U.N. in August, showed that the country has taken measures to prohibit North Korean flights from landing and taking off from its territory or transiting its airspace.

The report said the last flight by North Korea’s flag carrier Air Koryo was on June 8, 2014.

Air Koryo had operated an air route between Pyongyang and Kuala Lumpur for three years from 2011 before the line was virtually suspended after 2014.

The recent Malaysian measures suggest the air route could ultimately be severed.

In the aftermath of UNSC sanctions slapped on North Korea over their defiant nuclear tests, Air Koryo’s services have been limited to China and Russia only.

In implementation of the sanctions, Kuwait decided to disallow Air Koryo flights landing on its territory late last year. The air carrier’s China-Thailand service has also been suspended amid decreasing demand stemming from the sanctions.

In a recent report, Malaysia also disclosed that 80 North Korean workers were employed in the construction and mining fields in Sarawak, Malaysia.

The government is closely monitoring the North Korean workers and plans to take necessary action in case they are found to be in violation of Resolution 2270.

Resolution 2270 was adopted in March in response to the North’s nuclear test in January last year. In September, Pyongyang conducted another nuclear test, resulting in the UNSC’s additional adoption of Resolution 2321.