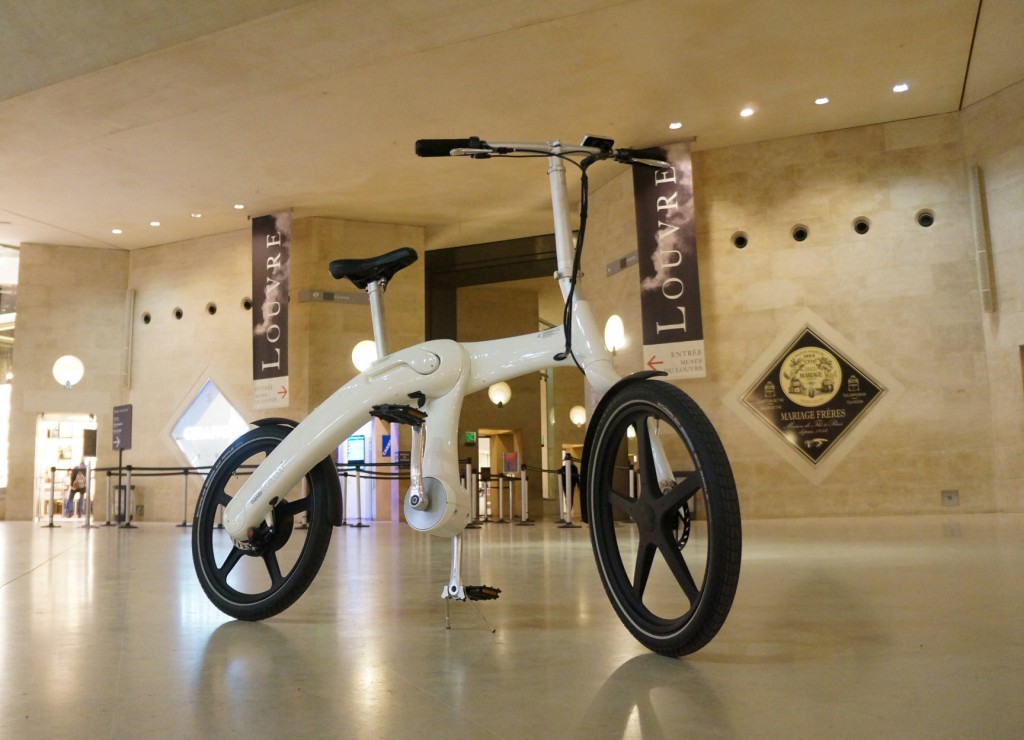 The Mando Footloose won two of the three top design awards of the world including the iF International Forum Design Award and the Reddot Design Award(image:Halla Meister)

SEOUL, Korea, Dec 01 (Korea Bizwire) – Mando Footloose, the electric bike, will be on display in the Louvre Museum following a debut in Harrods, an upmarket department store in London, last year. Halla Meister, the retail and service unit of Halla Group, said on November 29 that it would present the Footloose e-bike at the Korea Design-Brand Expo 2013 to be held for three days between November 28 and 30.

Hosted by the Korea Trade-Investment Promotion Agency and sponsored by the Ministry of Trade, Industry, and Energy, the trade show is held as part of the “Advanced Technology & Design Korea” road show touring major cities of the world. Following successful events in London and Singapore last year, the event this year is to be held at the Carousel du Louvre, the underground shopping mall connected to the fabled museum. In addition to Halla Meister, 30 or so companies will set up booth at the exhibition.

A Halla Meister official said, “The Mando Footloose won two of the three top design awards of the world including the iF International Forum Design Award and the Reddot Design Award. We expect the brand recognition in Europe will improve further after the Louvre exposition following the one in Harrods last year.” The Mando Footloose is an e-bike developed entirely by the in-house staff of automotive parts company Mando Corp. The electric motor-powered bike can climb up an uphill without the rider pedaling it.