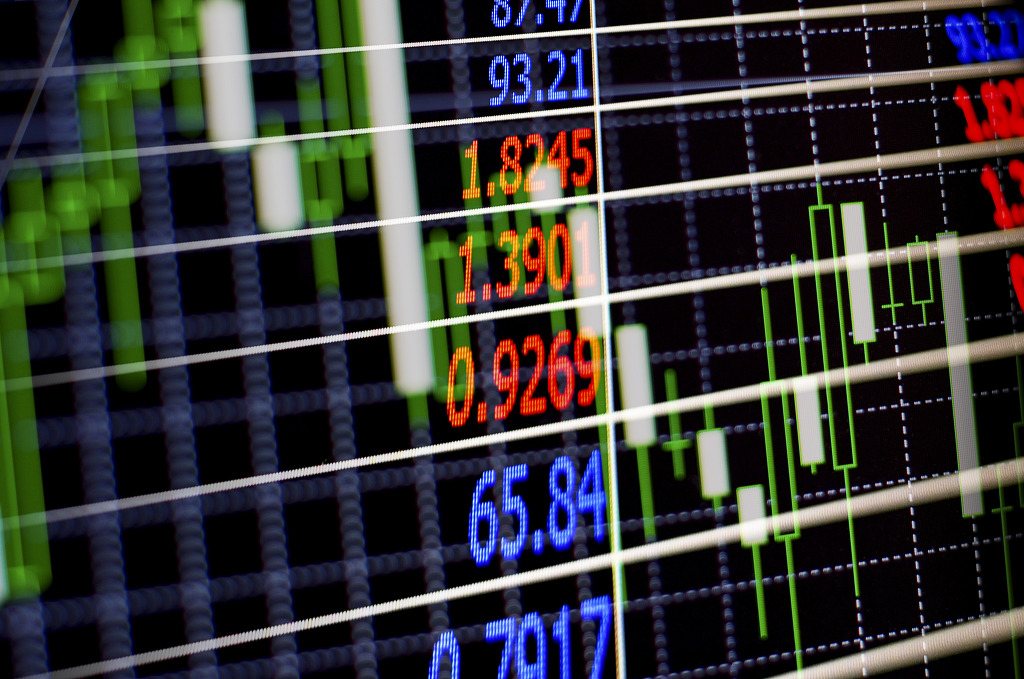 Market watchers attributed it to expectations of a global economic recovery and a perception that South Korea’s stock market is undervalued. (image: KobizMedia/ Korea Bizwire)

Foreigners have purchased a net 4.22 trillion won worth of shares here this year alone, helping drive up the benchmark index KOSPI to 2,117.59 points Monday, according to the Korea Exchange. The total market cap swelled to 1,369.7 trillion won.

Foreign investors’ buying spree on the Seoul bourse has lasted for nearly a year.

In particular, they scooped up a net 2.3 trillion won worth of stocks in the eight trading days so far in March, despite Beijing ratcheting up economic pressure on Seoul over the deployment of an advanced U.S. missile defense system here.

“For foreign investors, South Korean stocks have an advantage of being relatively undervalued,” said Kim Sung-hwan, a Bookook Securities analyst. “The local stock market is expected to show a trend of being synchronized with the U.S. stock market.”

Adding to such an upbeat mood is eased political uncertainty and growing hopes for reform measures following the Constitutional Court’s decision last week to uphold the impeachment of Park Geun-hye.

They also shifted to a buying position for Samsung Electronics in March, scooping up a net 600 billion won worth of shares as of Monday.