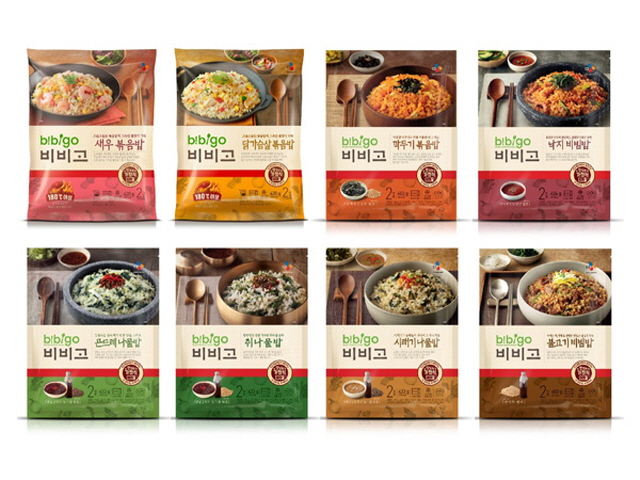 Bibigo’s growth has continued this year with sales between January and April showing a 35 percent increase or more from the same period in 2017. And for the first time, CJ CheilJedang’s monthly frozen food sales surpassed 4 billion won in April.

Accumulated sales in the frozen food market this year currently stand at 13 billion won, up over 30 percent from last year. A variety of new products have been released, and with higher awareness about frozen foods from the public, the industry is expected to reach 100 billion won this year.

CJ CheilJedang says that it expects to surpass the 50 billion won mark this year in sales. The company hopes to widen the gap between its main rival, Pulmuone, in terms of market share from 15 percent last year to a projected 20 percent this year.

According to Jang Na-yun, brand manager at Bibigo, the company’s products have been created to replicate restaurant food as closely as possible, which has helped push a change in consumer awareness, helping Bibigo to take the lead in the frozen food market.