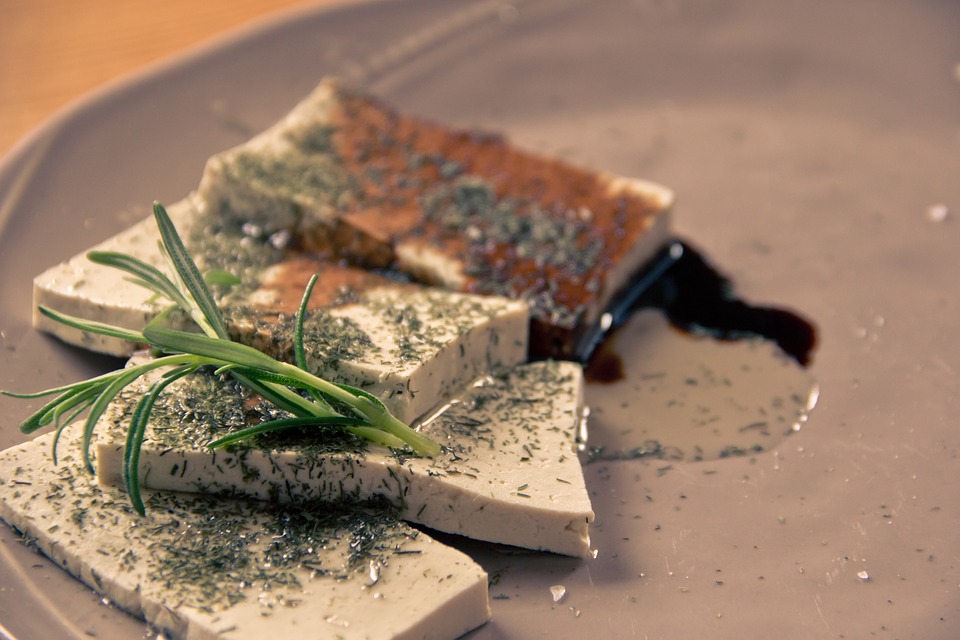 ‘senior-friendly food’ is defined as any health or functional food or a service that provides benefits for the elderly. Tofu is one of the most popular foods in such category. (Image courtesy of Pixabay)

A 2015 food market analysis report by the Ministry of Agriculture, Food and Rural Affairs (MAFRA) and Korea agro-Fisheries & Food Trade Corporation (aT), showed the market for elderly-friendly food was worth 790.3 billion won in that year.

Though senior-friendly food accounted for a mere 1.5 percent of the entire market for food and beverages in South Korea, the striking growth rate saw the market for elderly-friendly food grow four times bigger in the four years after 2011.

According to the second article of the Senior-Friendly Industry Promotion Act, ‘senior-friendly food’ is defined as any health or functional food or a service that provides benefits for the elderly.

When analyzing the market size, the MAFRA calculated the proportion of those aged over 65 among consumers who bought dishes that are thought to be good for seniors, including tofu, traditional fermented foods, and ginseng.

When over 65s account for more than seven percent of the population, it’s a sign of an aging society, while beyond the 20 percent threshold, a country can be classified as a super-aged nation.

According to Statistics Korea, the number is on the brink of exceeding 14 percent, tipping the country into the beginning stages of a super-aged nation.

While the speed at which the South Korean population is aging appears unprecedented, demand and needs for services and products to improve the quality of life among the elderly are also growing rapidly.

A consumer survey conducted last December of 600 adults showed nearly half of the respondents think nutrition is the most important factor to consider when it comes to buying senior-friendly food, while others prioritized better digestion and soft food for weak teeth.

The MAFRA says it will establish new industrial standards for senior-friendly foods as part of efforts to invigorate the market and provide guidelines to the industry.

The Ministry also revealed plans to export senior-friendly food products to Japan and Hong Kong in the future.