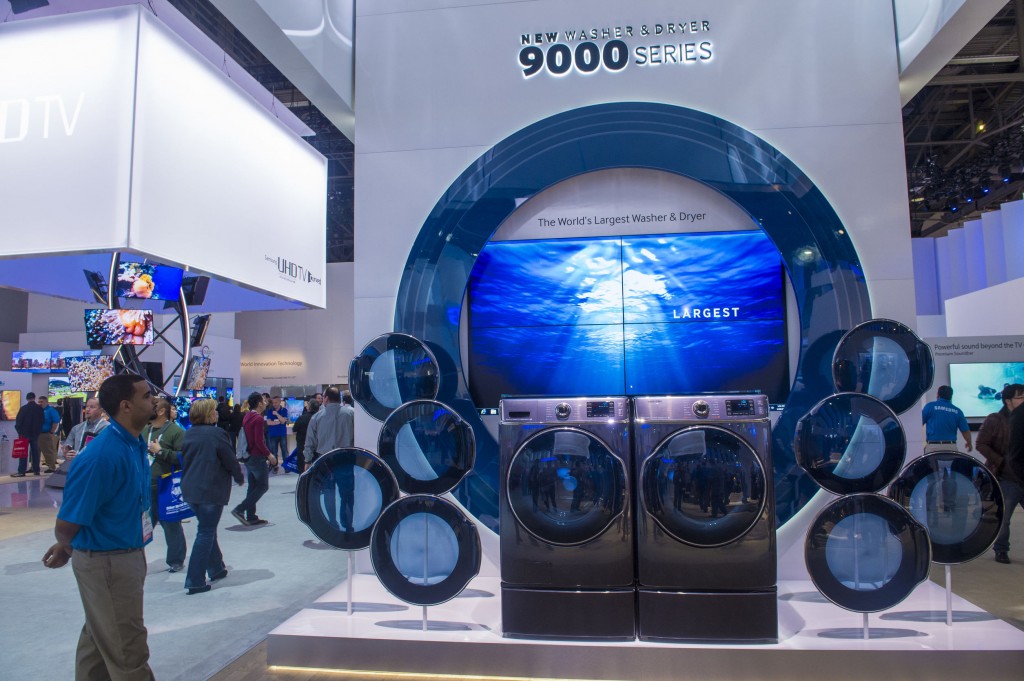 SEOUL, Sep. 26 (Korea Bizwire) — The market value of Samsung Electronics and Hyundai Motors has decreased to their lowest levels in three years.

According to the Korea Exchange on September 24, the combined market capitalization of both companies amounted to 17.6 percent of the total stock market in Korea, the lowest since 2011. The value of Samsung Electronics, the world’s largest electronics company, and Hyundai Motors, a South Korean multinational automotive manufacturer, accounted for 14.12 percent and 3.48 percent respectively.

Shares of the world’s leading electronics company plummeted to 1,161,000 won on September 23 in the KOSPI market, the lowest in about two years, due to concerns about its downbeat profit outlook in the third quarter of 2014, while the automotive manufacturer’s shares recorded 189,500 won, the 52-week low.

Market observers expressed concerns for the sharp fall in Korea’s stock market as their sales and export proportion in the market is quite huge. In contrast, some said that this could be a chance to achieve balance in the market since the KOSPI market has severely depended on both companies until now.

“Even though shares of the two corporations hit the lowest records, the KOSPI is at the highest point compared with the previous year, which could be interpreted that the fields of IT and auto have less influence on the market than ever before,” Kim Hyung-ryul, a senior analyst with Kyobo Securities, said.