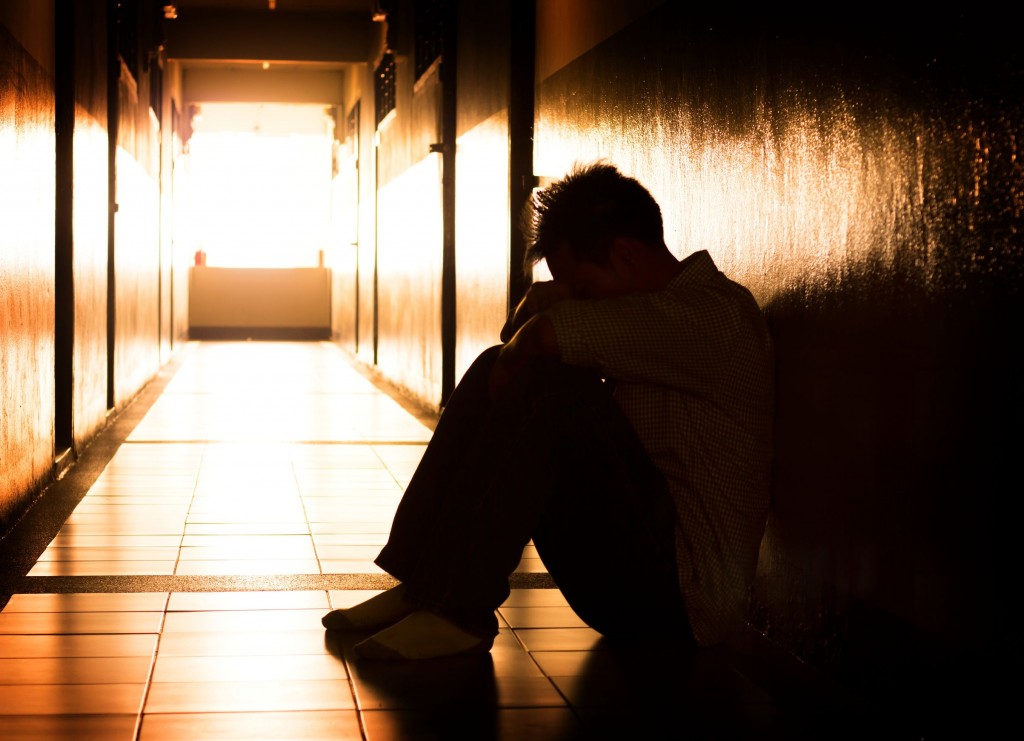 SEOUL, Nov. 21 (Korea Bizwire) – A team of scientists from Wonkwang University Hospital announced Monday that elements increasing the risks of suicide can vary based on gender, especially in terms of marital status, according to a recent analysis.

The study was based on 19,243 adults who took part in the 2013 Community Health Survey by the Korea Center for Disease Control & Prevention.

The team analyzed the influence of various factors, including marriage, education, and income on suicide prevalence, as well as readjusting other suicide-related variables such as depression and smoking to remove any bias. Suicide risk was tabulated by examining the individuals that made actual attempts to take their own life in the 12-month period prior to the survey.

The results revealed that marital status can influence suicide, and that the effects differ depending on gender.

In contrast, the risk decreased by 25 percent for single women, and by 34 percent after a breakup or from divorce, separation, or death.

Other factors increasing the suicide risk for men included monthly income, cardiac infarction and osteoporosis, whereas for women, educational background, personal conflicts, and drinking frequency played a role. Smoking and depression increased the risks for both genders.

“Korea’s suicide rate is more than twice the OECD average, yet policymakers still struggle to come up with a clear solution,” said professor Lee Young-hoon, who led the study. “Our study helped analyze the factors that influence suicidal behavior, based on actual individuals who had intended to commit suicide.”

Lee emphasized that divorce, separation, bereavement, and low income were the most important suicide-influencing factors among men, whereas for women, the factors were frequent drinking and personal relationships, whether with friends, family, or neighbors.