“If we are to bring down climate temperatures, we must step up and scale up global climate actions internationally. An unprecedented collaboration among city networks will make great progress in fighting climate change.” 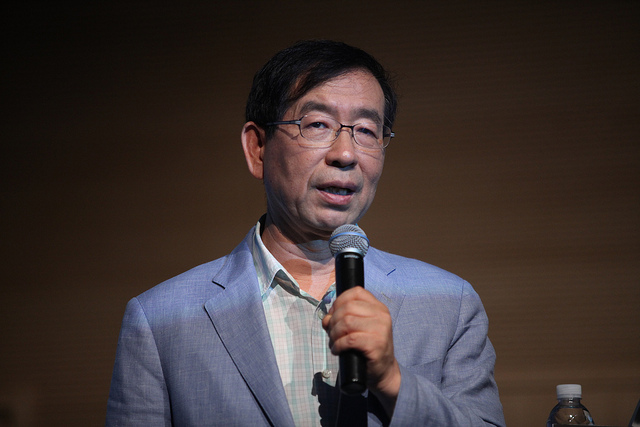 The Compact of Mayors, supported by the International Council for Local Environmental Initiatives, the C40 Cities Climate Leadership Group and the United Cities and Local Governments, brings cities around the world together to reduce greenhouse gas emissions.

The announcement represents that the city networks put forth their best effort with the Carbon Disclosure Project and the Carbon Cities Climate Registry to avoid the worst impacts of climate change.

The Seoul metropolitan city government has long put its effort to address environmental issues by carrying out projects to generate renewable energy, increase energy efficiency and save energy, resulting in economizing 2 million tons of oil equivalent.