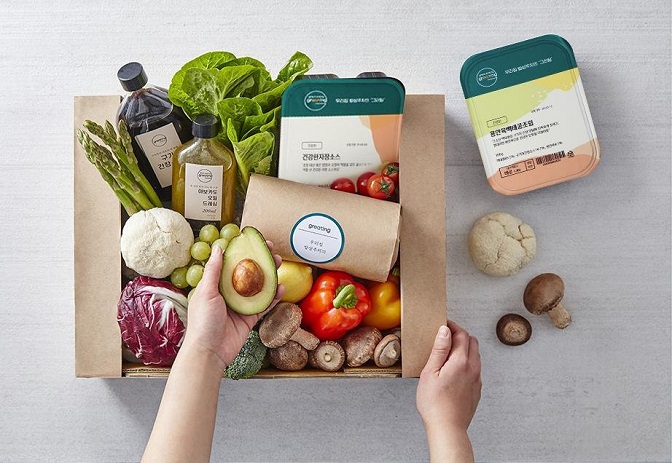 SEOUL, April 14 (Korea Bizwire) — As the young generation’s interest in health is growing, South Korea’s medical food market, once reliant on the elderly population, is expanding.

Medical foods, or foods for special dietary use, originally referred to foods that are processed to be more easily edible for elderly people or patients.

In recent days, however, the concept of medical food is expanding towards healthy foods, including low-sugar, low-sodium and low-calorie foods.

The store is selling about 220 kinds of medical food products and 20 kinds of products for people with special dietary needs, including those on a low-sugar diet and those with diabetes.

CJ Freshway Corp., a specialist in the supply of medical foods for senior nursing centers and hospitals, plans to expand the scope of its business towards direct sales to consumers by releasing a subscription service that would deliver foods to homes on a regular basis by the end of this year.

“The size of the medical food market is expected to expand further thanks to the growth in the number of elderly people and the increase in their spending,” an industry official said.