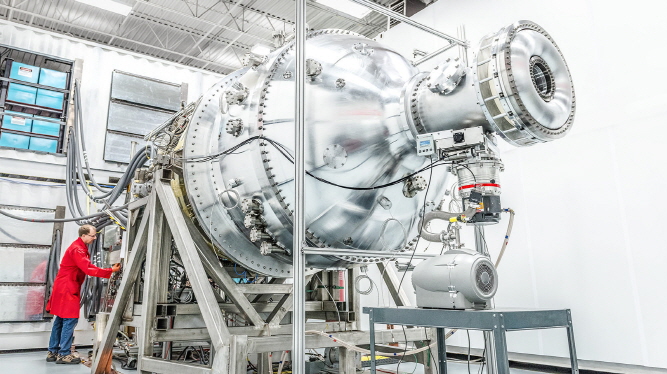 In his new position, Mr. Cappello will lead the company’s Fusion Demonstration Plant deployment, managing all aspects of the prototype site selection and construction.  He will also lead global Regulatory Affairs for General Fusion, including licensing the Fusion Demonstration Plant and supporting the development of a harmonized international framework for fusion power plants.  Mr. Cappello comes to General Fusion from TAE Technologies (formerly Tri Alpha Energy), a U.S.-based fusion energy company where he recently served as Senior Vice President and Chief Engineer.

“Michael’s success in managing large construction projects in the energy industry, together with his fusion technology commercialization experience and private company leadership skills, will be critical as we transition from the lab into the field with our Fusion Demonstration Plant,” said Chief Executive Officer Christofer Mowry.  “We are excited that he made the decision to join General Fusion and are certainly appreciative of his vote of confidence in our technology.”

General Fusion is pursuing the fastest and most practical path to commercial fusion energy and is based in Vancouver, Canada, with locations in Washington D.C., and London, U.K.  The company was established in 2002 and is funded by a global syndicate of leading energy venture capital firms, industry leaders, and technology pioneers.  Learn more at www.generalfusion.com.

A photo accompanying this announcement is available at https://www.globenewswire.com/NewsRoom/AttachmentNg/e2f55674-b674-4f02-aa71-cb29d3ea9ddf