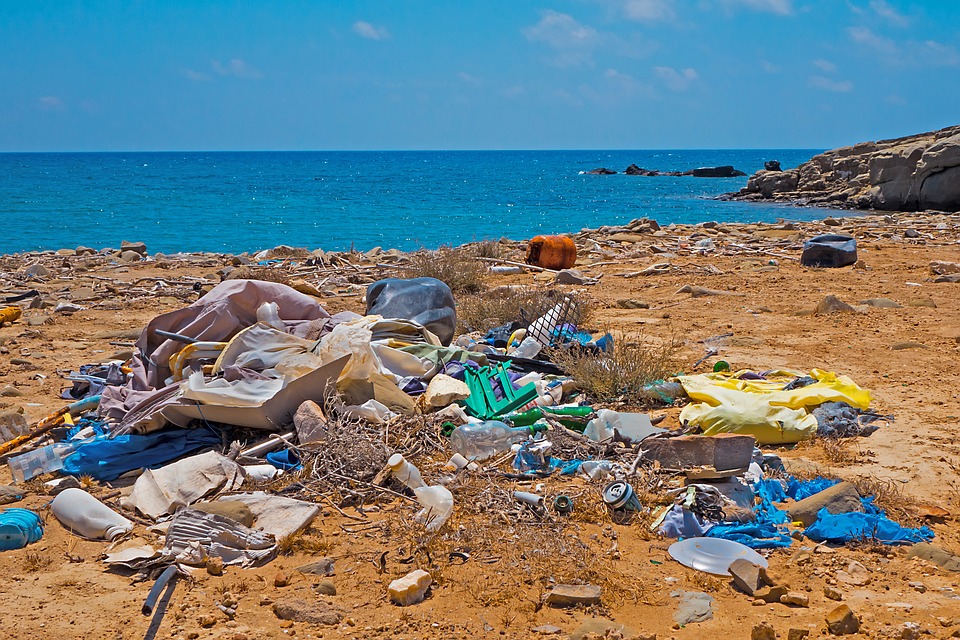 SEOUL, Sept. 25 (Korea Bizwire) –A think tank in South Korea has found evidence that plastic materials that end up in the sea could later harm people’s health when consumed in micro form.

Dr. Shim Won-joon of the Korea Institute of Ocean Science and Technology revealed yesterday in a press release provided by the activist group Ecomom Korea that “plastic waste affects marine ecology in a devastating way.”

According to Dr. Shim, the plastic waste that we throw away ends up on our dining table as a result of the food chain.

Pieces of plastic that measure less than 5 millimeters in length are usually known as microplastics, some of which can be as tiny as 1 millimeter long. Microplastics can be produced when large plastic objects such as P.E.T. bottles and styrofoam break down into smaller participles. Microplastics collected across from Tokyo Bay (Image courtesy of Yonhap/Kyodo)

Microplastics are also produced commercially for use in abrasives and cosmetic products. Released into the rivers and seas through sewage systems, microplastics infiltrate into the marine ecosystem before being consumed by people as they drink tap water.

According to a survey of the 24 water filtration plants performed by the Ministry of Environment, tap water from three water plants included 0.4, 0.6 and 0.2 microplastics per liter, respectively. Larger microplastics cannot be absorbed in the stomach and is released externally but smaller microplastics can be absorbed within the human body through the lymphatic system.

A researcher at the Korea Environment Institute said that regulations regarding microplastics in Korea are minimal compared to those enforced in the U.S., Canada, Australia and the U.K., citing a dire need to strengthen regulations in order to decrease the quantity of microplastics in the nation’s water.
H. S. Seo (hsseo@koreabizwire.com)