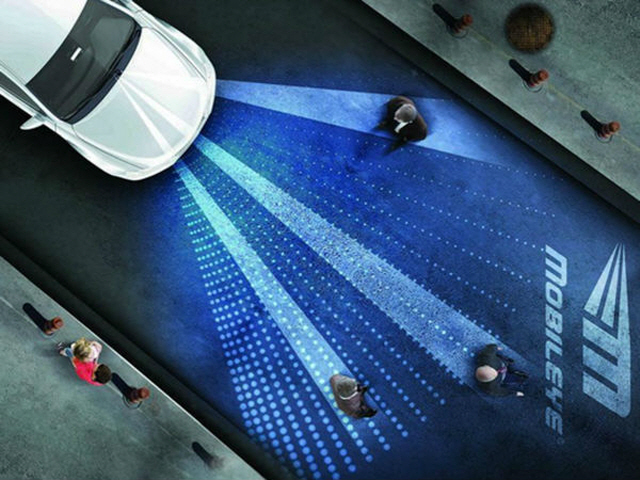 SAN JOSE, Calif., Feb. 14 (Korea Bizwire) — MIPS, the provider of the widely used MIPS processor architecture and IP cores, and NetSpeed Systems, Inc. announced today a strategic partnership to deliver interoperable solutions that enable leading-edge performance in SoCs for Artificial Intelligence (AI) and Machine Learning (ML) applications. The companies will provide deeper integration of their products so that designers will be able to utilize the advanced performance features of the MIPS Warrior I-Class I6500 processors effectively with NetSpeed’s Gemini network-on-chip IP. NetSpeed will be the preferred interconnect partner for MIPS providing coherency between multiple MIPS processor clusters and the rest of the SoC. MIPS designed its Warrior I-Class I6500-F processors to address the functional safety and performance requirements of emerging autonomous applications. NetSpeed Gemini—the industry’s only cache coherent interconnect to achieve ASIL D Ready ISO 26262 certification—enables architects to achieve the full performance potential of their heterogeneous architecture designs.

AI capability is becoming ubiquitous in a growing number of applications including autonomous driving, voice-powered personal assistants like Siri and Alexa, facial recognition, predictive text and many more. AI, and particularly ML, requires a different kind of processing platform than those commonly used for traditional software programs. This is because with traditional software, human programmers provide the primary intelligence. With AI, however, the technology must analyze very large quantities of historical data to identify patterns, create behavior models and, essentially, program itself. This requires a great deal of compute capability with very high performance and low latency for real-time applications.

“No man is an island and in the era of AI, the same can now be said of the processor, which used to be the center of the computing universe. Today, all components of the SoC—which typically include multiple instances of several different types of processors—must work together in a highly orchestrated fashion,” said Sundari Mitra, CEO of NetSpeed. “The interconnect fabric is the common glue that can make or break performance. And when tightly integrated with versatile processors such as MIPS I6500-F, it provides the coherent fabric that lets designers mix the on-chip configurations of processing clusters to achieve leading-edge compute capabilities for AI.”

“NetSpeed and the MIPS team have already demonstrated they can achieve remarkable results working together. Previously, the two companies integrated NetSpeed’s Gemini IP with the I6500 MIPS CPU to create a solution that Mobileye adopted for its EyeQ5® SoC used in computer vision in ADAS and autonomous driving applications,” said Krishna Raghavan, Chief Financial Officer at MIPS. “We fully expect the new AI solutions that MIPS and NetSpeed are working on will have far-reaching impact.”

About MIPS
MIPS is a leading provider of processor architectures and IP cores that drive some of the world’s most popular products. With the streamlined MIPS RISC architecture and CPU cores, customers can build highly efficient, scalable and trusted products across a wide range of performance points – from the IoT edge to high-end networking equipment, and everything in between. Originally founded in 1984 as MIPS Computer Systems Inc. by researchers from Stanford University, MIPS today is an independent company focused on processing innovations for a new generation of intelligent, connected devices. MIPS designs have shipped in billions of units across the globe and have even reached the outer edges of our solar system. The company is headquartered in Santa Clara, CA, with offices worldwide. www.mips.com

About NetSpeed Systems
NetSpeed Systems provides scalable, coherent on-chip network IPs to SoC designers for a wide range of markets from mobile to high-performance computing and networking. NetSpeed’s on-chip network platform delivers significant time-to-market advantages through a system-level approach, a high level of user-driven automation and state-of-the-art algorithms. NetSpeed Systems was founded in 2011 and is led by seasoned executives from the semiconductor and networking industries. The company is funded by top-tier investors from Silicon Valley. It is based in San Jose, California and has additional research and development facilities in Asia. For more information, visit www.netspeedsystems.com.