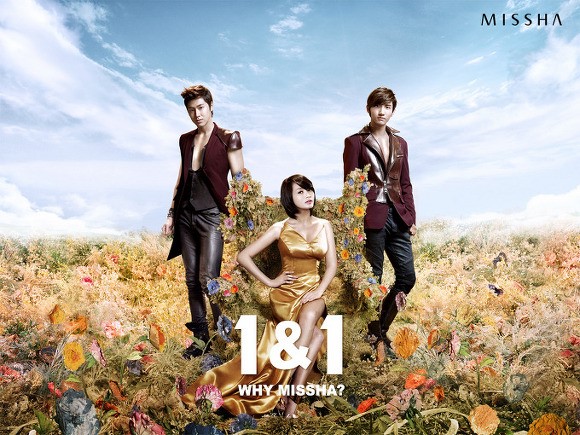 One of the notices posted by a Missha store at Queensway Plaza in Admiralty district was quoted by the South China Morning Post as saying, “Missha is not available to serve you and we apologize for any inconvenience caused.”

Public relations officials at Seoul-based Able C&C, which owns the Missha brand, were not immediately available for comment.

Some Missha staff had sought help from Hong Kong’s labor department over the apparent closure and the Hong Kong department warned that it would “prosecute the company if it was found to be in breach of the Employment Ordinance,” the report said.

Missha, which opened its first store in Hong Kong in 2004, may have fallen victim to stiff competition with other South Korean cosmetics brands such as Amorepacific’s Etude House and Nature Republic, according to the report.