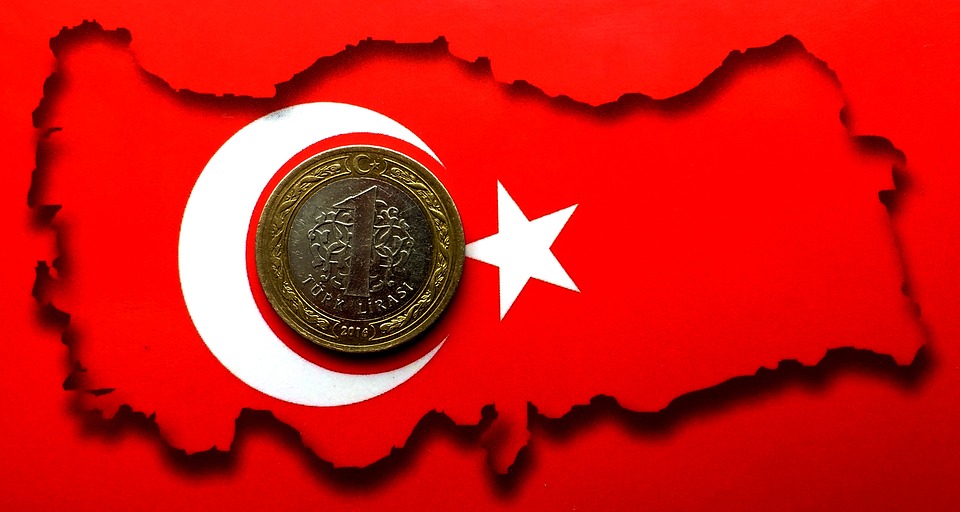 The MMFs had a combined 91.27 trillion won (US$81.5 billion) under their management as of Friday, the lowest since January 5, 2015, according to the data from the Korea Financial Investment Association.

The Friday reading also marks a sharp drop from a yearly high of 131.9 trillion won on Aug. 8, the data showed.

MMFs usually invest in short-term debt securities, such as Treasury bills and commercial papers, which are considered as safe as bank deposits but have a relatively quick and high return.

A decline in the amount of money deposited in MMFs is usually seen as pointing to investor jitters.

The latest drop was attributed to investor concerns over the possible spread of the Turkish financial crisis to other emerging markets.

The association said the capital outflow might have stemmed from massive withdrawals from MMFs that invested in asset-backed commercial paper (ABCP) issued by Qatar National Bank.

Also, companies might have withdrawn money from MMFs to meet rising demand ahead of the country’s Chuseok holidays in the last week of September.