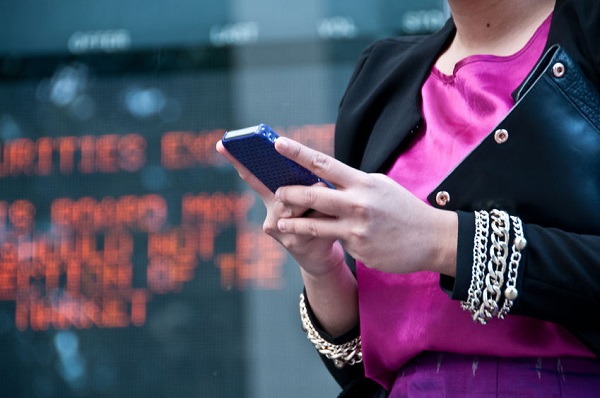 A recent study has shown that mobile applications are the most sought-after means of applying for small loans, credit card loans, and even cash advances. (image: Kobiz Media/ Korea Bizwire)

SEOUL, June 15 (Korea Bizwire) – A recent study has shown that mobile applications are the most sought-after means of applying for small loans, credit card loans, and even cash advances.

Last month, Internet banking company K Bank commissioned a survey from market researcher Macromill Embrain in which 1,000 people between the ages of 25 and 55 were asked about their financial habits. The results showed that 30 percent of the respondents said they preferred to use mobile banking applications when they applied for small loans.

On the other hand, 64 percent of the respondents said they visited offline branches when they signed up for regular savings accounts, with only 19.3 percent saying they used mobile applications.

More than half (58.3%) of the respondents said they would use Internet banking institutions that did not have offline branches. Respondents in their thirties were most likely to respond in kind (60.2%), and those in their forties, fifties, and twenties came in at 59.7%, 57.5%, and 51.6%, respectively.

The reasons behind the preference for Internet banking institutions included lower charges, availability and convenience, and preferential interest rates.