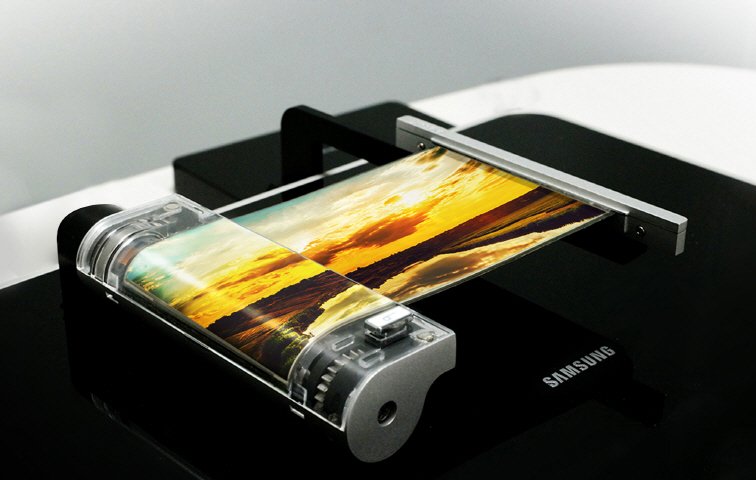 SEOUL, Aug. 27 (Korea Bizwire) — The worldwide market for mobile phone displays is expected to overtake that of TVs screens for the first time ever this year, brought on by the change in consumer demand, industry trackers said Sunday.

According to IHS Markit, growth of mobile panels averaged 17 percent annually in the past seven years, effectively bridging the gap with TV screens that have traditionally led the market. The U.S.-based information and solutions provider said while mobile phone-related displays have surged forward, sales of TV screens contracted roughly 8 percent per year during that same 2010-2016 period.

This is in contrast to TV screens sales that were tallied at $55.38 billion in 2010, four-times larger than $12.9 billion for mobile phones.

The rise in mobile phone displays is directly linked to the emergence of smartphones and the advances being made in ultra-high definition panels that have appeared on mobile devices since then, IHS Markit said. Apple Inc.’s iconic iPhone was first launched in 2007, with Samsung Electronics Co.’s Galaxy S, based on the Android platform, following suit in 2010. The two companies continue to dominate the global smartphone market.

It said such a growth will allow mobile phone displays to further get ahead of TV screens.

SA said that the market for mobile displays is being fueled by cutting edge, premium OLEDs and flexible panels that are starting to be showcased.

In particular, growth of the flexible screen market that stood at just $3.13 billion last year is expected to become a $20 billion market by 2020.

With the growth of mobile display demand, industry watchers said the clear beneficiary will likely be Samsung Display that is already the dominant player in this field.

Of the total Samsung’s market share in mobile phone OLEDs stands at 99.9 percent, making it likely that it will lead the sector for the foreseeable future, industry watchers said.