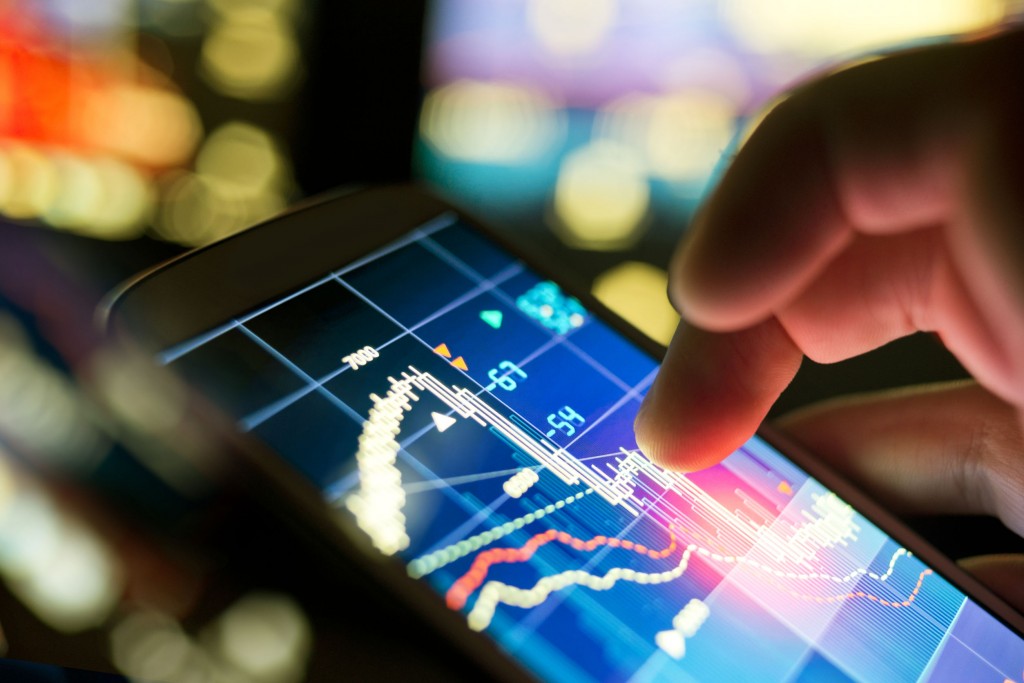 SEOUL, Sept. 13 (Korea Bizwire) – Securities companies in South Korea have shuttered more than 800 branches over the past seven years.

As of the end of June, a total of 1,013 branches were being operated by 55 securities firms in the country, according to the Korea Financial Investment Association.

Most foreign securities firms, such as Deutsche, Macquarie, Merrill Lynch and Mizuho only operate one branch in South Korea.

Leading Investment & Securities does not have any branches at all.

The decline of brick-and-mortar offices is associated with thriving mobile trading apps. The expansion of mobile services has poached users even from home trading systems – online trading on desktop computers.

The trend is inevitable. Securities firms are now concentrating on alternative sales and services, rather than walk-in visitors to their branches.

Some companies have even pitched “no fees in your lifetime” promotions to attract online customers.

Mergers and acquisitions of major securities companies also expedited some of the branch closures. In recent years, Mirae Asset and Daewoo merged into Mirae Asset Daewoo, KB Investment and Hyundai into KB, and NH Nonghyup and Woori Investment into NH Investment.

The merged firms scaled down their offline presence, along with their workforce.

Mirae Asset Daewoo has the largest number of employees at 4,571, followed by KB with 3,062 employees, NH with 2,869 employees, Korea Investment & Securities with 2,605 employees and Shinhan Investment Corp with 2,375 employees.