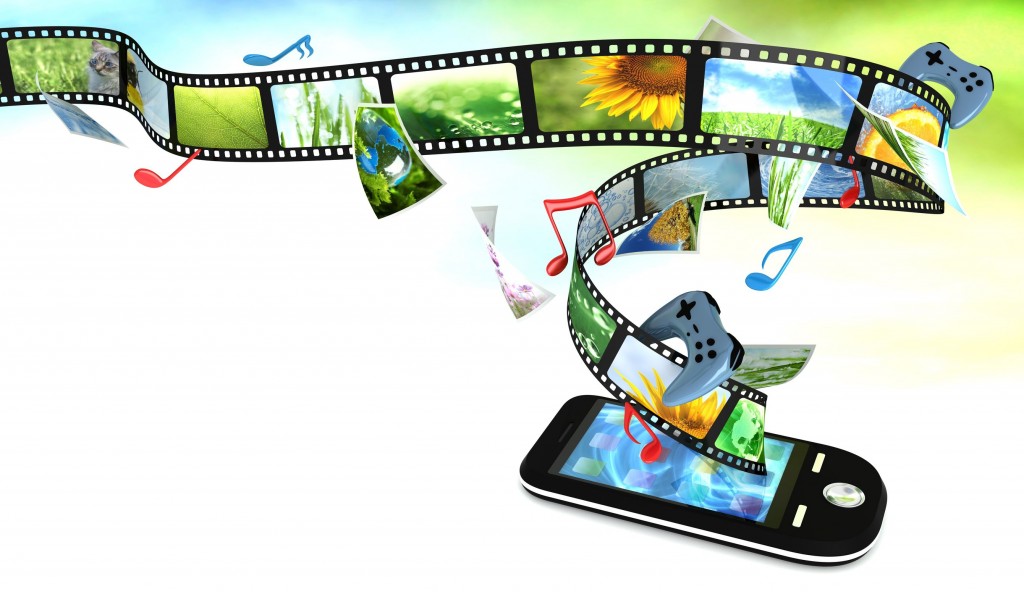 Koreans depend much on TVs to watch videos but they showed a tendency to use mobile devices together with TVs. (image: Kobizmedia/Korea Bizwire)

SEOUL, Aug. 8 (Korea Bizwire) – Video contents consumption through mobile devices including smartphones and tablet computers quadrupled during the last two years, according to a recent study. Still, Koreans depend much on TVs to watch videos but they showed a tendency to use mobile devices together with TVs.

According to a report by the Korea Information Society Development Institute titled “Video Contents Consumption and Device,” TVs are still the main device to watch video contents with 85 percent. Meanwhile, video watching through mobile devices increased to 19 minutes a day in 2013 from 5 minutes in 2011.

The combined usages of devices like TV and mobile, PC and mobile or mobile devices only in video contents consumption showed an increase both in the portion and in time annually.

A research fellow at the KISDI said, “As a main mass media device, the TV’s role and influence has not changed much, but more Koreans use mobile devices for video contents consumption. We expect that centering on mobile devices, video watching devices and the video contents will be diversified much in the near future.”