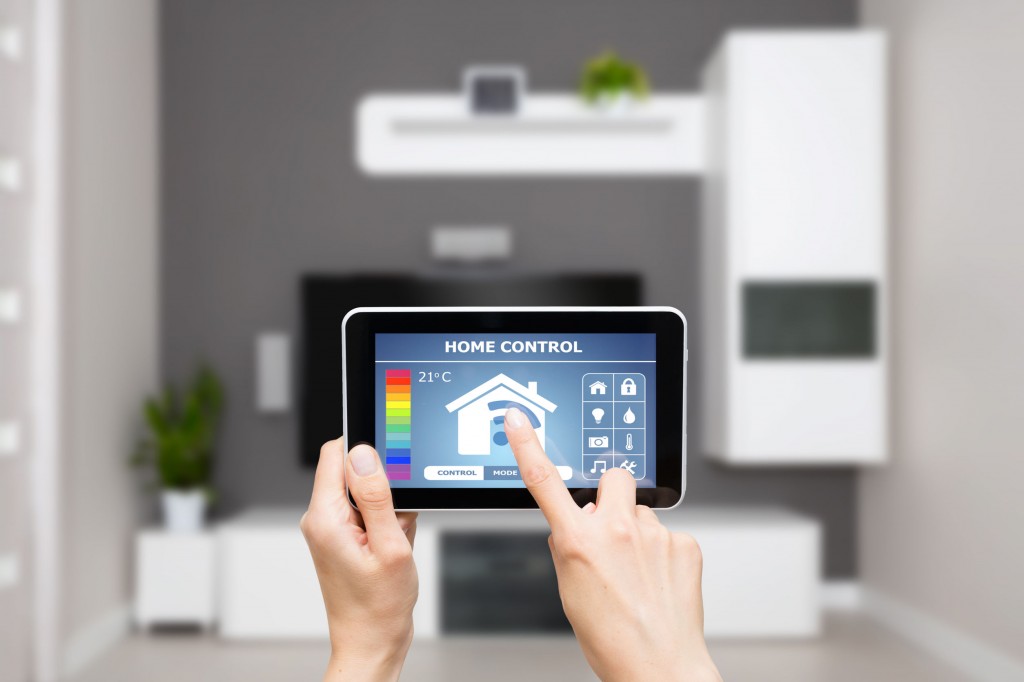 “The main consumers of officetels are individuals in their 20s and 30s who are most sensitive to the latest IT trends, thus preferring apartments with smart home systems.” (image: KobizMedia/ Korea Bizwire)

SEOUL, Oct. 25 (Korea Bizwire) – Korea is seeing a rising number of studio apartments built with “smart” features based on IoT, with the growing popularity of smart homes.

According to construction industry watchers, these IoT-equipped efficiency apartments, also referred to as officetels in Korea, are particularly popular among members of the younger generation in their 20s and 30s, urging construction companies to include smart features in their new buildings.

The Smart Officetel located in Hwaseong, Gyeonggi Province, is among them, and developers are specifically targeting young dwellers. Completed in September 2015, the building’s smart features were implemented jointly by telecommunications company SK Telecom and tech giant Samsung Electronics.

Residents can use a smartphone application to control the lights in their home and other smart home appliances like robot vacuum cleaners and rice cookers, allowing them to clean and ventilate their apartment remotely.

Construction at Daelim’s ePyeonhan Sesang City in Goyang, Gyeonggi, wrapped up two months ago. The apartment complex also allows residents to use a smartphone or tablet to remotely control home features such as heating, and even monitor total energy consumption over a set period of time. 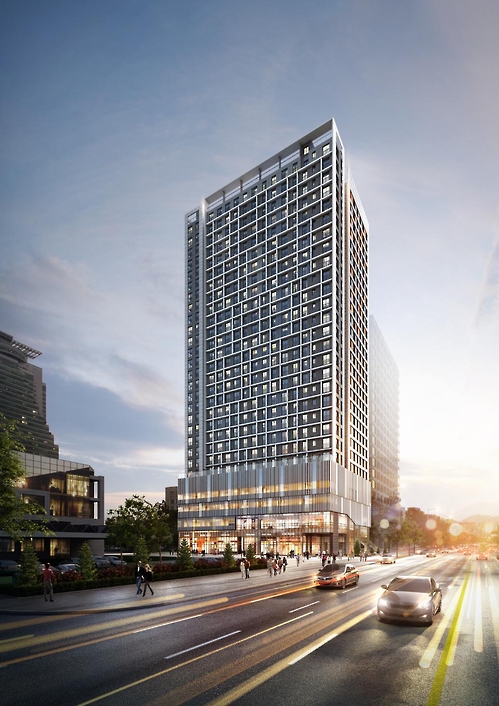 Grand City Xi (Ansan, Gyeonggi), by GS E&C, is set for completion in 2021, but its popularity is already unparalleled, with all of its apartments sold out just two days after the parceling process began in early October.

In addition to remote smartphone controls of housing elements like lights and heating, the apartment complex also provides its residents with a massive e-book library of some 150,000 books for free access. The same features will be installed at GS E&C’s XiElla, to be built in Anyang by 2019.

Other big construction firms like Hyundai and Daewoo E&C are building similar smart officetels as well. 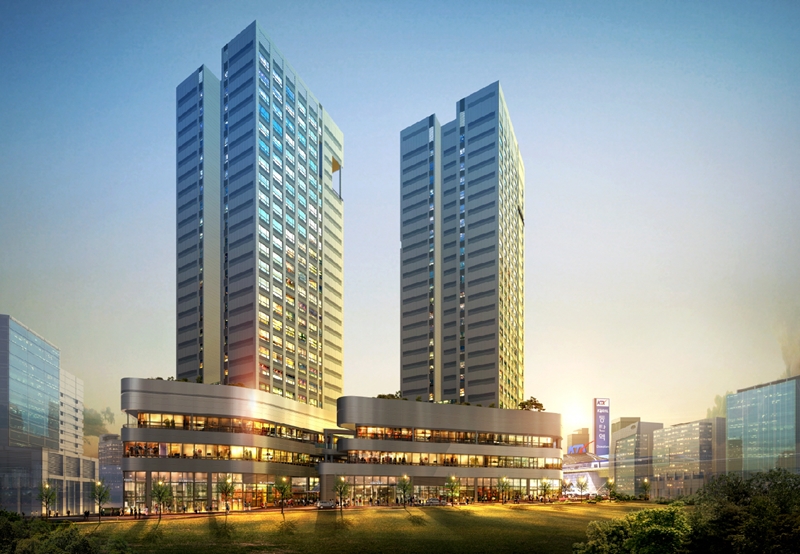 “The main consumers of officetels are individuals in their 20s and 30s who are most sensitive to the latest IT trends, thus preferring apartments with smart home systems,” said an industry official. “Investors also seek such apartments that they know will be popular among youth, encouraging more construction companies to adopt smart home technologies as part of their projects.”