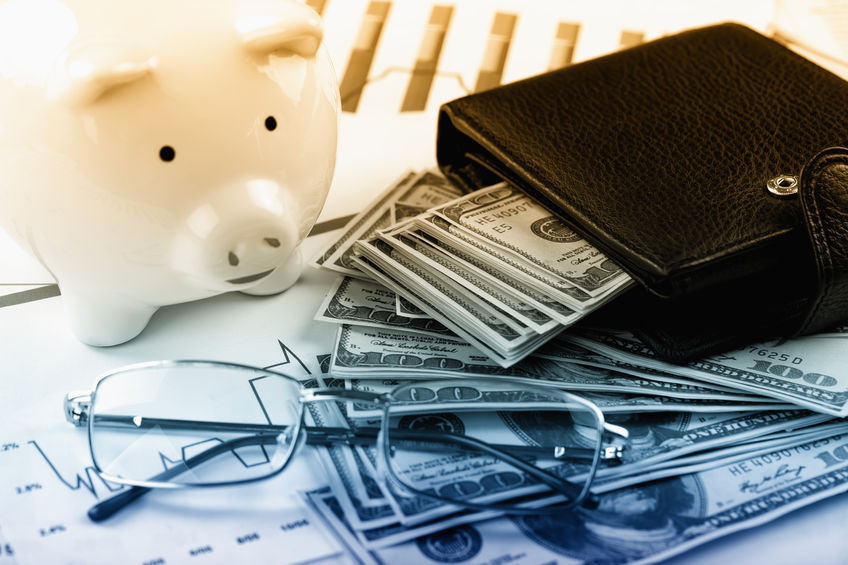 The ratio of households that took on new debts since 2012 was 33.6 percent out of the total households that had not incurred any debt previously. (image: Kobiz Media / Korea Bizwire)

SEOUL, Dec. 7 (Korea Bizwire) — More than 30 percent of households said they took on new debt within the past two years since 2012.

This is mainly due to the Bank of Korea‘s benchmark interest rate cuts in two occasions this year and the government’s measures to relax the regulation on the loan-to-value ratio and the debt-to-income ratio in efforts to revitalize the morbid housing market.

According to data released by the National Statistical Office on December 5 based on a survey on 16,973 households, the ratio of households that took on new debts since 2012 was 33.6 percent out of the total households that had not incurred any debt previously.

Of the households that incurred new debt for the past two years, the percentage of full-time salaried workers was highest with 40.7 percent, followed by self-employed (37.4%) and temporary or daily-based workers (27.3%).

By age group, those in their 60s or older took the portion of 15.8 percent. Meanwhile, the ratio of those in their age 40 or younger was 41.9 percent. This is because young households tend to take on home mortgages or home equity loans to pay for living expenses and children’s educational expenses.