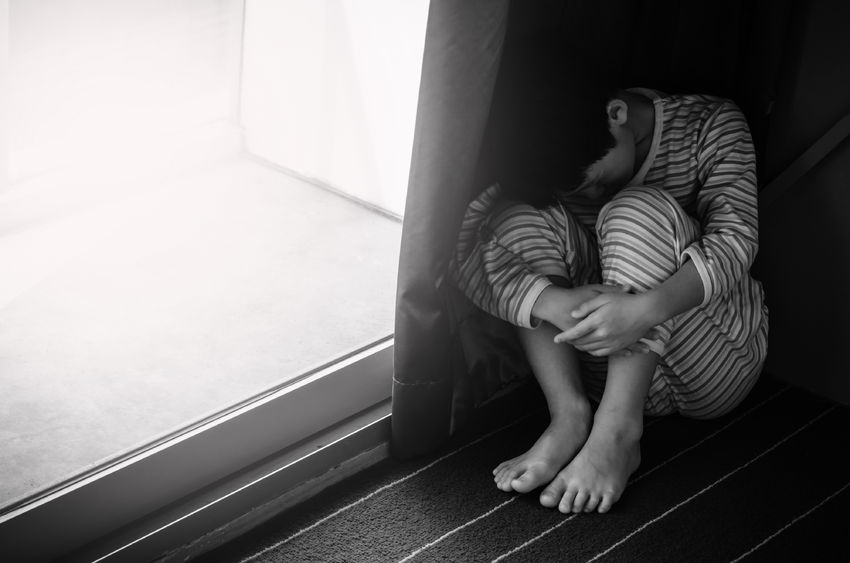 The report said 30.8 percent reported having suffered some form of psychological abuse at home. Another 16.7 percent said there was minor physical abuse, while 6.8 percent said they were subjected to heavy physical violence. (image: KobizMedia/ Korea Bizwire)

SEOUL, July 15 (Korea Bizwire) – More than half of elementary and high school students have experienced psychological or physical abuse at home, and over 10 percent of them had sustained bodily injuries, a report said Friday.

The findings are from research by Kim Seung-gyeom at the National Youth Policy Institute, based on a 2013 survey by the gender ministry on family violence. The survey was conducted on 1,069 students at primary and high schools in 15 major cities, excluding Jeju Island.

Physical violence included being beaten by a fist or foot, sometimes even by a belt or a golf club. Other forms of abuse came from slapping and whipping, according to the report. Psychological abuse was in forms of threats of physical violence, shouting and verbal attacks, it said.

The report said 13.7 percent of the abused students were physically hurt, suffering a bloody nose or bruises.

“The number of victims is probably higher if the survey included students who ran away from home because of family violence or stopped attending school,” Kim said.

The report called for a government-led solution by providing a one-stop center where youth can report abuse, get help and recover.

“In order for the youth to be protected from home violence, there has to be a highly active education and campaign on the issue,” Kim said. “We need to establish comprehensive measures so that a healthy family culture can take root by listening to the testimonies of young victims and the opinions of experts.”