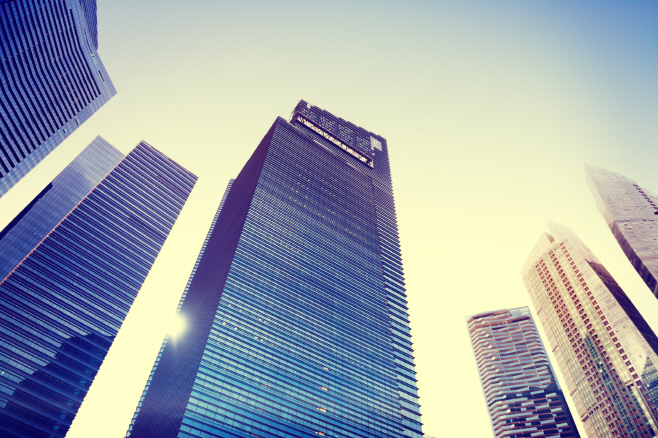 The nation’s multilevel marketing sales totaled 5.18 trillion won (US$3.96 billion) last year, up almost 4 percent from a year ago, with the total amount of sponsor allowance estimated at 1.77 trillion won, up 5.5 percent year on year, according to the Fair Trade Commission (FTC).

The FTC’s survey, however, showed that the share of the multilevel marketing salespeople who earned any sponsor allowance remained low at 19.2 percent, or 1.39 million people.