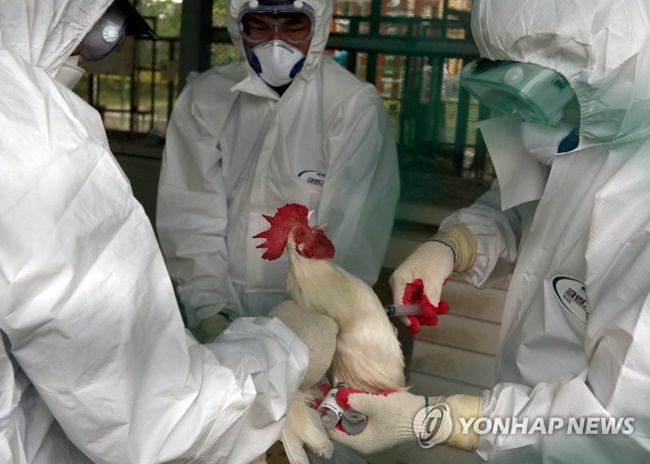 SEOUL, March 5 (Korea Bizwire) — Animal control workers who participate in culling are vulnerable to post-traumatic stress disorder, according to a new study.

The study conducted by the Social Development and Policy Research revealed that nearly 3 in 4 participants in animal culls face a high risk of PTSD, while around 1 in 4 shows symptoms of depression, the National Human Rights Commission of Korea (NHRCK) said on Sunday.

“The score is considerably high. It seems workers experienced a significant level of psychological shock during the culling process,” the researchers said.

In a further study conducted with a focus group, government officials, veterinarians, and soldiers who participated in animal culling shared their psychological pain in detail after witnessing the mass slaughter of animals.

“I felt a deep sense of shame about my job. I feel guilty and sorry for the animals, ethically and morally. I often think of whether I should continue this job. I feel like a hypocrite,” said one participant, who appeared to be a veterinarian.

“Though I do my duty with the hopes of saving other animals, I end up participating in a massacre by burying these animals alive,” another vet said in confusion.

Having had to kill masses of animals and repeating the act over many months, participants in animal control work often have to fight the sense of guilt and a great level of stress by justifying their actions to themselves.

Despite the risk of PTSD that follows the heavy responsibility, researchers say not much is done to help animal control workers psychologically, with just over 1 in 10 having received medical help. 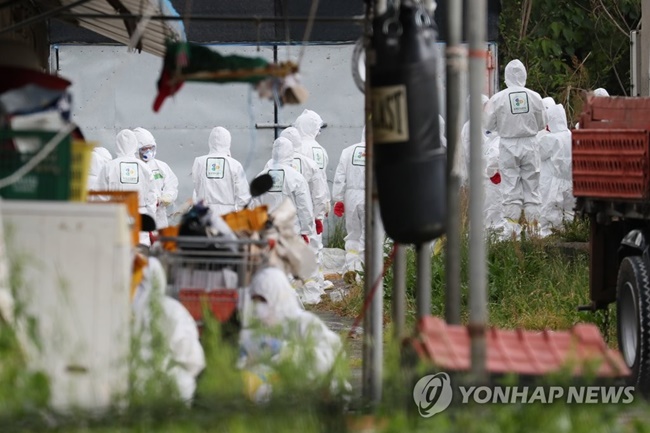 Animal control workers who participate in culling are vulnerable to post-traumatic stress disorder, according to a new study. (Image: Yonhap)

“More needs to be done to minimize psychological damage during the culling process, and medical support needs to be provided for animal control workers,” the researchers said.

The study was conducted from last October to December by the Institute for Social Development and Policy Research at the request of the NHRCK, with a sample of 277 government officials and veterinarians who had participated in animal culls.