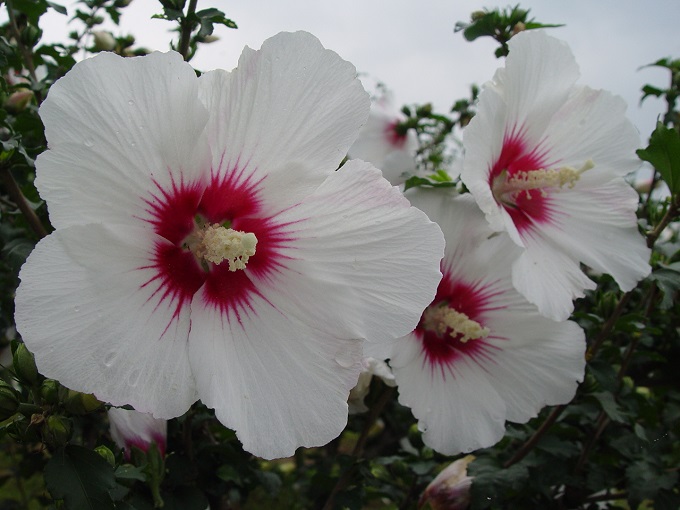 DAEJEON, March 3 (Korea Bizwire) — South Koreans believe that the rose of Sharon, called “mugunghwa” in Korean, with white petals and red eyespot is most suitable as the national flower, a survey showed Tuesday.

The National Institute of Forest Science conducted a survey of 1,000 local citizens between 20 and 70 years of age to identify their opinions about which flower was the most suitable as the national flower.

Among the respondents, 41 percent picked the mugunghwa with white petals and red eyespot among seven different types of mugunghwa, followed by 21.6 percent who picked one with pink petals and a red eyespot. 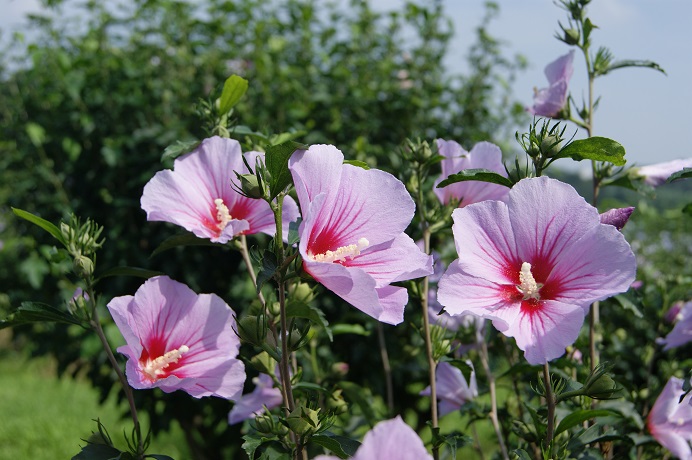 Mugunghwa, a type of hibiscus, is a popular ornamental plant that grows in about 50 countries worldwide, with more than 300 species being developed.

A bit more than half of the respondents said that the mugunghwa is more beautiful than other flowers since it has lots of floral leaves and double flowers.