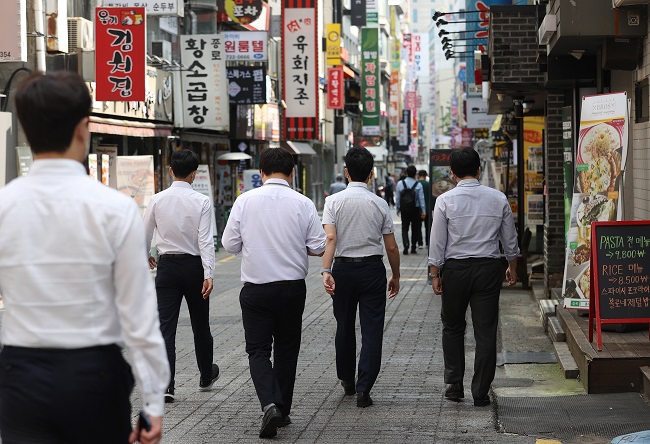 SEOUL, Dec. 7 (Korea Bizwire) – The number of people who said their motivation to work has weakened since the COVID-19 pandemic increased sharply, a survey showed Monday.

Among them, the share of those who said their motivation to work had weakened after the pandemic stood at 28.7 percent, higher than 15.5 percent who said otherwise.

Among the respondents, 46.1 percent replied that the primary factor behind their lower motivation to work was a relatively low increase in wages compared to the rise in the prices of assets such as properties and stocks.

Roughly one third cited the faster growth in consumer prices, including daily necessities, than the growth in wages as the main factor behind the increase in the number of such people.

In the meantime, the average asset holdings of the mass affluent segment stood at 913.7 million won, up 149 million won from a year ago.