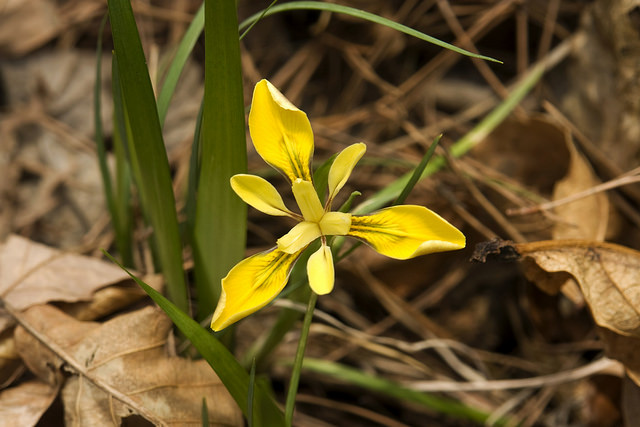 Mt. Naejang or Naejangsan is considered a living treasure of the Korean ecosystem. (image: bastus917/flickr)

SEOUL, June 18 (Korea Bizwire) – With the total of 5,313 species including endangered species like Korean orange whiskered bats and otters, Mt. Naejang or Naejangsan is considered a living treasure of the Korean ecosystem.

According to the Korea National Park Service’s investigation on the natural resources, the total of 5,313 species are inhabiting in the mountain including 1,058 plants, 29 mammals, 132 birds and 2,861 insects.

Among the 246 species designated by the environment ministry as endangered species (51 first-class and 195 second-class species), 24 are living in Mt. Naejang.

The national park agency said, “Although the park area is only 80 square kilometers located in Jeongeup and Jangseong of North Jeolla Province, the mountain is the core of the ecosystem of Southwestern part of the Korean Peninsula with 24 percent of plants, 32 percent of mammals and 60 percent of amphibians and reptiles dwelling in Korea.”

Naejangsan forms the core of Naejangsan National Park.  Naejang means that something hidden in the mountain is infinite. On 17 November 1971, the mountain became a national park. It is one of the five representative mountains on Honam, as well as one of the eight most beautiful places in Korea. The park is home to a total of 919 plant species and 1,880 animal species. 12 of the animals are endangered. (Wikipedia)

Also in the mountain area, a 180,000-square-meter wetland is located. The Ipam Wetland became a marshland after farmers abandoned the place with small reservoirs and farmlands in the 1970s, which shows high ecological value.

In the wetland, endangered species like the orange bats, flying squirrels, wildcats and hobbies inhabit and two unregistered insects of drone fly family were found. Among them, Asian particolored bat is a rare species and its ecological information is almost unknown.

In Naejangsan, nutmeg trees and solumi trees, both of which are natural monuments, are thriving. Some 5,000 nutmeg trees, surrounding Baekyangsa temple, are originated from the Goryeo Dynasty during the 10th to 14th century when a renowned monk planted the tree, the only anthelmintic at that time to treat people nearby the Buddhist temple. Also, some 5,000 solumi trees formed a colony of the 360,000-square-meter area near the temple.

The national park service published the information in an e-book which can be freely downloaded at its website (www.knps.or.kr). A related video is also available on YouTube. 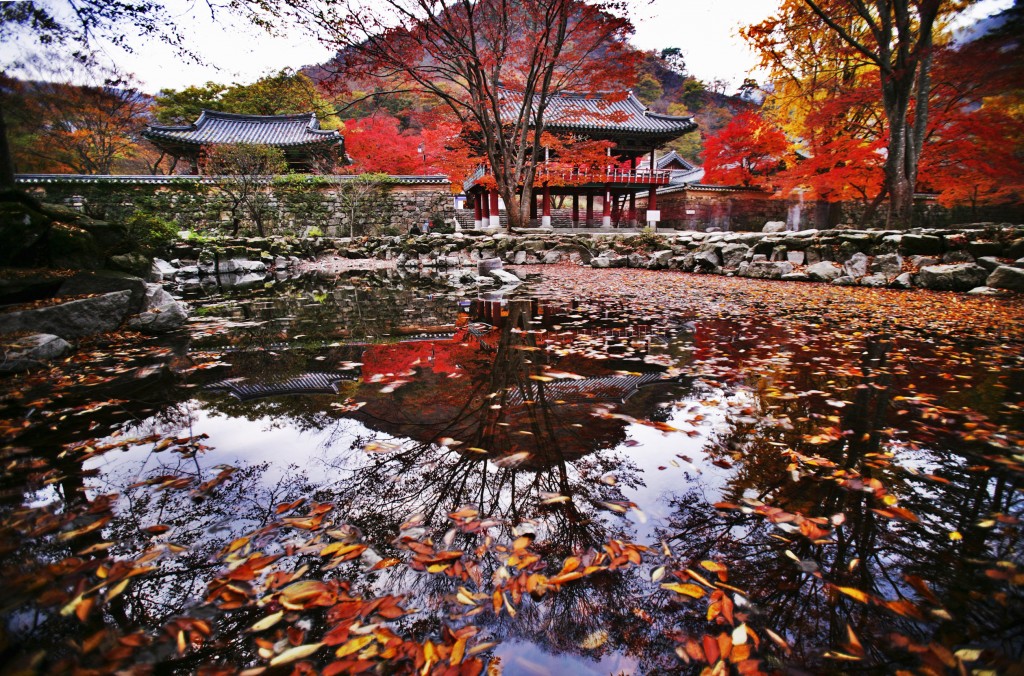