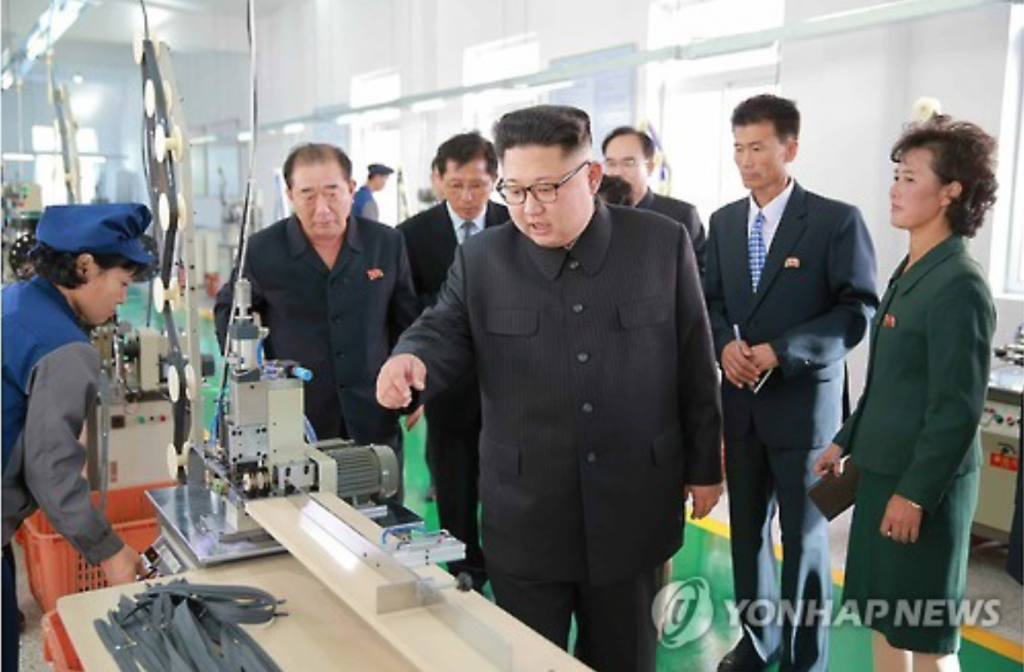 WASHINGTON, Oct. 10 (Korea Bizwire) – North Korea could have up to 100 nuclear weapons in as early as four years that can be delivered on long-range, road-mobile and submarine-launched ballistic missiles, a U.S. think tank has said.

The RAND Corp. made the estimate in a report released over the weekend on five major threats the United States is facing around the world, putting a nuclear North Korea ahead of the four other threats — Russia, the Islamic State, China and cyber threats.

“The most recent open-source estimates suggest North Korea may already have enough fissile material to build between 13 and 21 nuclear weapons. By 2020, it could possess enough for 50 to 100,” the think tank said.

The North can already deliver nuclear weapons by aircraft or ship and perhaps by theater ballistic missiles, and it is now testing nuclear-capable missiles that could threaten targets across the Pacific Ocean, including the continental U.S., it said.

“Current estimates suggest a number of these nuclear-tipped missiles — long-range, road-mobile and submarine-launched — could be operational between 2020 and 2025,” the report said.

“During the next four to six years, Pyongyang will possess a nuclear force of sufficient size, diversity, reliability, and survivability to invalidate our regional military posture and war plans by holding at risk key bases and amplifying the risk to allies,” it said.

The report also said that if South Korea perceives an imminent, major threat from the North, it might launch pre-emptive attacks on the North’s nuclear and missile facilities, which then can lead to counter-escalation or even preemption by the North.

It also noted that some in South Korea and Japan are losing faith in the U.S. nuclear umbrella and are upset by the U.S. failure to constrain DPRK nuclear developments, leading them to call for independent nuclear arsenals.

“Either an ROK or Japanese decision to develop nuclear weapons would likely lead the other to follow suit, fundamentally changing northeast Asian security dynamics and questioning the viability of the Nonproliferation Treaty (NPT),” the report said.