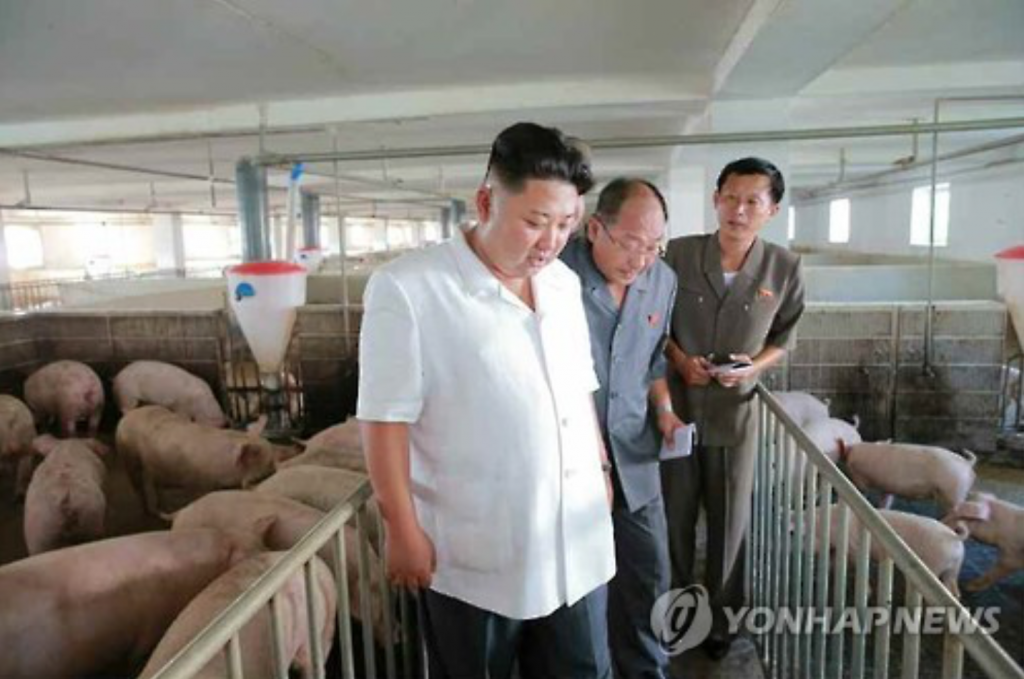 South Korea and the U.S. “should bear in mind that if they show the slightest sign of aggression on (DPRK’s) inviolable land, seas and air …, it would turn the stronghold of provocation into a heap of ashes through Korean-style preemptive nuclear strike,” an English-language statement by the country’s General Staff of the Korean People’s Army (KPA), carried by the state-run Korean Central News agency, said.

“They should properly know that from this moment the first-strike combined units of the KPA keep themselves fully ready to mount a preemptive retaliatory strike at all enemy attack groups involved in Ulchi Freedom Guardian,” the KCNA report said.

DPRK stands for the Democratic People’s Republic of Korea, the official name of North Korea.

The statement said the exercise is “a clear manifestation of a vicious plot” to deprive the DPRK’s army of their cradle by force of arms.

“The situation on the Korean Peninsula is so tense that a nuclear war may break out any moment,” it also claimed.

It is the resolute determination and will of North Korea “to terminate the ever more reckless moves of the U.S. imperialists and the South Korean puppet forces for a nuclear war not temporarily but indefinitely,” the latest statement said.

The statement said the KPA’s such stances were made “upon authorization,” indicating that North Korean leader Kim Jong-un was behind the issuance of the latest threat.

South Korea’s government, meanwhile, warned over the weekend that it is likely that the North may carry out some sort of provocation during or after the on-going military exercise that comes days after Seoul confirmed the defection of the North Korean embassy official last week.