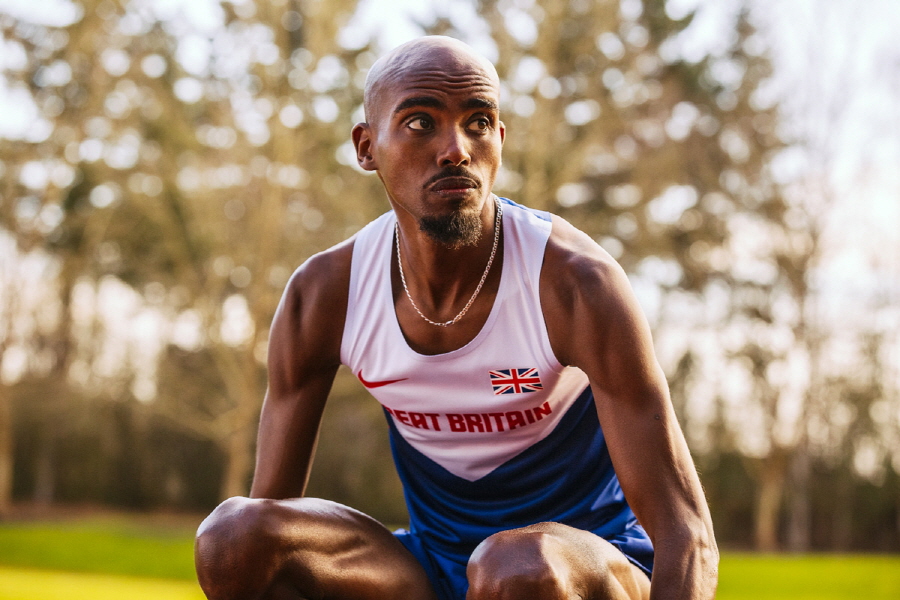 NABUFIT’s agreement with the legendary British distance runner Mo Farah represents its next Global Brand Ambassador to be included in its online fitness platform. Mo Farah is the most successful British track athlete ever after winning the 5k/10k double at the Olympic Games in London in 2012 and again at the Rio 2016 Olympic Games. That has also made him the second ever athlete to defend the double in Olympic history. Additionally, Mo Farah holds the double in the athletics World Championships where he won the 5k/10k double in 2013 and 2015. With a total of five European Athletics Championship gold medals, Mo Farah has written history yet again being the championships’ most successful individual athlete.

As one of the sports stars and Ambassadors of NABUFIT, Mo Farah will, along with his other counterparts, provide exclusive training programs, interviews and help motivate and inspire people to live a more active and healthy life.

“I am very honored to be part of the NABUFIT lineup of legends and I cannot wait to start recording the workouts and to be a part of the success NABUFIT is already experiencing,” says Mo Farah, global brand ambassador of NABUFIT.

Mo Farah joins NABUFIT at a time of significant growth of the Company. NABUFIT has reached more than 200,000 downloads in more than 180 countries in the first three months on the market. NABUFIT continues to show significant traction in developing a world-class online fitness portal by expanding into new markets as well as adding sports stars with new features and unique content. NABUFIT’s current roster of brand ambassadors includes agreements with F.C. Barcelona soccer player Neymar Jr., the former best goalkeeper in the world Peter Schmeichel and the table tennis player and Olympic medal winner Michael Maze.

With the signing of the British athletics star, Mo Farah, NABUFIT continues to position its fitness platform on a global scale to reach and inspire a broad audience. NABUFIT welcomes a legend who for the last 10 years has made a fantastic contribution to international athletics.

“We are very proud to welcome Mo Farah to our team of international sports stars and legends,” says Brian Palm Svaneeng Mertz, CEO of NABUFIT. He has shown an extraordinary commitment to his sport and his fans, and that now includes providing unique content to the NABUFIT platform. With his great values, positive attitude and endurance, Mo Farah inspires millions of people, which makes him a perfect match for NABUFIT.”

NABUFIT app users can expect to see Mo Farah featured in the app in January 2017. The app is available for download in Apple Store and Google Play.

NABUFIT Global, Inc. (www.nabufit.com) is a US public company. NABUFIT is an online fitness platform for health and well-being through physical exercises, nutrition and lifestyle. The platform offers an interactive, customized experience founded on the workouts and participation of Sports Stars such as Neymar Jr., Peter Schmeichel, Michael Maze and many more to come. The development headquartered in Denmark is developing an online fitness platform and a mobile application that connects to existing and future monitoring devices (wearables etc.).

NABUFIT is working in a space with competitors like NIKE, Under Armour who owns Endomondo, MyFitnessPal and more.

Statements about the expected timing, and all other statements in this press release, other than historical facts, constitute forward-looking statements. Readers are cautioned not to place undue reliance on these forward-looking statements. Forward-looking statements speak only as of the date hereof and are based on current expectations and involve a number of assumptions, risks and uncertainties that could cause actual results to differ materially from those projected. A number of the matters discussed herein that are not historical or current facts deal with potential future circumstances and developments that may or may not materialize. This press release speaks only as of its date, and except as required by law, we disclaim any duty to update.