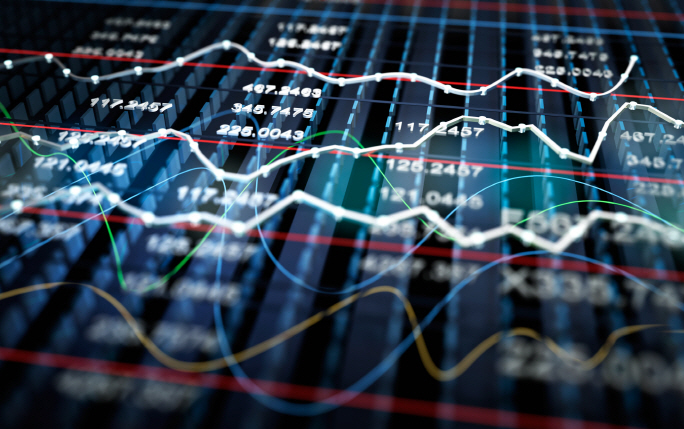 Paris, France and Cambridge, Massachusetts, Jan. 16 (Korea Bizwire) – NANOBIOTIX SA (Euronext : NANO – ISIN : FR0011341205) announced today that it plans to conduct a registered public offering of its ordinary shares, including in the form of American Depositary Shares (ADSs) in the United States, and has confidentially submitted a draft registration statement on Form F-1 to the U.S. Securities and Exchange Commission. The timing, number of new ordinary shares and ADSs to be issued, the price of such shares and ADSs, and the other terms of the proposed offering have not yet been determined.
This announcement is being made pursuant to and in accordance with Rule 135 under the Securities Act of 1933. This press release does not, and is not intended to, constitute an offer to sell or the solicitation of an offer to buy securities, and shall not constitute an offer, solicitation or sale in any jurisdiction in which such offer, solicitation or sale would be unlawful prior to registration or qualification under the securities laws of that jurisdiction.

About NANOBIOTIX
Incorporated in 2003, Nanobiotix is a late clinical-stage nanomedicine company pioneering new approaches to significantly change patient outcomes by bringing nanophysics to the heart of the cell.