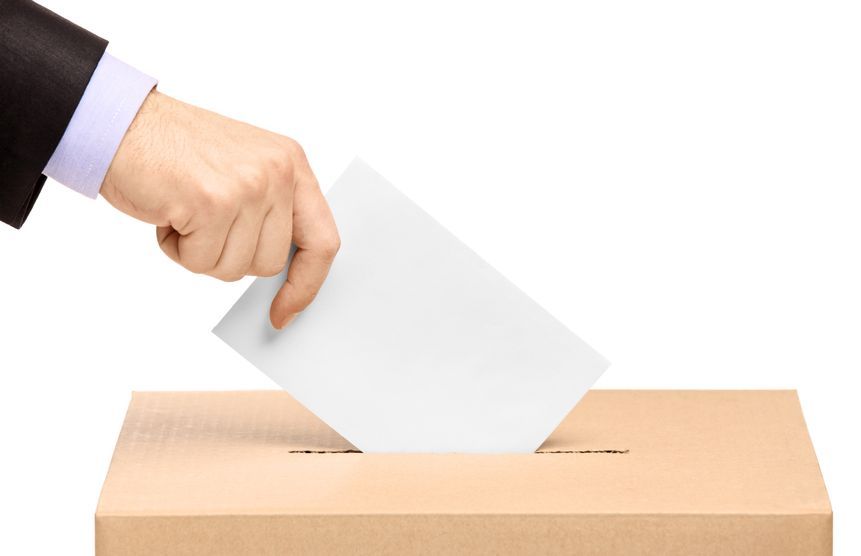 The Public Official Election Act states media coverage of political parties and election candidates must be impartial and fair, and publishing any information that is skewed or isn’t backed by objective evidence is prohibited. (Image: Kobiz Media)

SEOUL, April 20 (Korea Bizwire) – The National Election Commission has warned voters and the media ahead of the presidential election scheduled for next month that big data analysis must not be confused with election polls.

The independent agency that overlooks elections and referendums said in a statement yesterday that the results of big data analyses are not considered official election polls, and are therefore susceptible to manipulation or distortion since broadcasters are not obliged to follow the same regulations governing official poll results when reporting on big data. The statement went on to urge the media to be impartial and produce fair and objective coverage during the presidential campaign season.

The NEC also warned that broadcasters using vague and misleading terms such as ‘big data public survey analysis’ could be in breach of the country’s Public Official Election Act.

The Public Official Election Act states media coverage of political parties and election candidates must be impartial and fair, and publishing any information that is skewed or isn’t backed by objective evidence is prohibited.

“As the length of the campaign for this election will be short, there isn’t enough time for voters to judge and fact check policy or proposals, and we worry that media coverage of false information and the results of misleading surveys could heavily impact voters,” the NEC said, while asking the media for cooperation.

The election agency emphasized that voters need to be aware of big data election analysis as it is often based on a narrow range of sources of information limited to websites and social network services.

With the presidential election less than a month away, voters need to be able to distinguish findings from big data analysis and public polls, the NEC urged.

In the meantime, the NEC will display election posters in 87,600 locations around the country, with plans to send booklets to every household packed with relevant information about each candidate, including financial statements and tax records, to help voters make an informed decision.

The election posters will feature each candidate’s picture, name, ballot number, experience, and academic background, and the public will be able to correct any misinformation in the material reported about those running for office.

When misinformation is corrected, a public announcement will be made through the NEC.