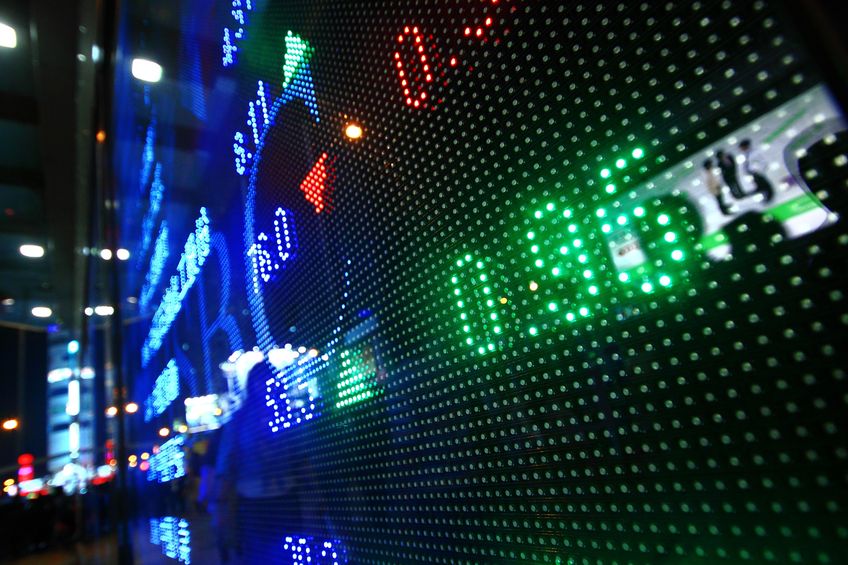 NEW YORK and HOUSTON, May 12 (Korea Bizwire) — National Energy Services Reunited Corp. (Nasdaq:NESRU) (“NESR” or the “Company”), a company formed for the purpose of acquiring, engaging in a share exchange, share reconstruction and amalgamation, purchasing all or substantially all of the assets of, entering into contractual arrangements, or engaging in any other similar business combination with one or more businesses or entities, today announced the pricing of its initial public offering (“IPO”) of 21,000,000 units at a price to the public of $10.00 per unit.  The units are expected to be listed on The NASDAQ Capital Market (“NASDAQ”) under the symbol “NESRU” beginning May 12, 2017. Each unit issued in the IPO consists of one ordinary share and one warrant to acquire one-half of one ordinary share at a price of $11.50 per full share. Once the securities comprising the units begin separate trading, the ordinary shares and warrants are expected to be traded on Nasdaq under the symbols “NESR” and “NESRW”, respectively.

Maxim Group LLC and National Bank of Canada Financial Inc. are acting as joint book running managers for the IPO. NESR has granted the underwriters a 45-day option to purchase up to 3,150,000 additional units to cover over-allotments, if any.

The offering is being made only by means of a prospectus. When available, copies of the prospectus related to this offering may be obtained from Maxim Group LLC 405 Lexington Ave, New York, NY 10174, Attn: Prospectus Department or by Tel: (800) 724-0761.

A registration statement relating to the securities was declared effective by the SEC on May 11, 2017. This press release shall not constitute an offer to sell or the solicitation of an offer to buy, nor shall there be any sale of these securities in any state or jurisdiction in which such offer, solicitation, or sale would be unlawful prior to registration or qualification under the securities laws of any such state or jurisdiction.

NESR, led by Sherif Foda, is a blank check company, also commonly referred to as a Special Purpose Acquisition Company, or SPAC, formed for the purpose of acquiring, engaging in a share exchange, share reconstruction and amalgamation, purchasing all or substantially all of the assets of, entering into contractual arrangements, or engaging in any other similar business combination with one or more businesses or entities. The Company’s efforts to identify a target business will not be limited to a particular industry or geographic region, although we intend to focus our search on target businesses and assets in the energy services industry, with an emphasis on oil and gas services globally.

This press release contains statements that constitute “forward-looking statements,” including with respect to the proposed initial public offering and the anticipated use of the net proceeds. No assurance can be given that the offering discussed above will be completed on the terms described, or at all, or that the net proceeds of the offering will be used as indicated. Forward-looking statements are subject to numerous conditions, many of which are beyond the control of the Company, including those set forth in the Risk Factors section of the Company’s registration statement and preliminary prospectus for the Company’s offering filed with the Securities and Exchange Commission (“SEC”). Copies are available on the SEC’s website, www.sec.gov. The Company undertakes no obligation to update these statements for revisions or changes after the date of this release, except as required by law.