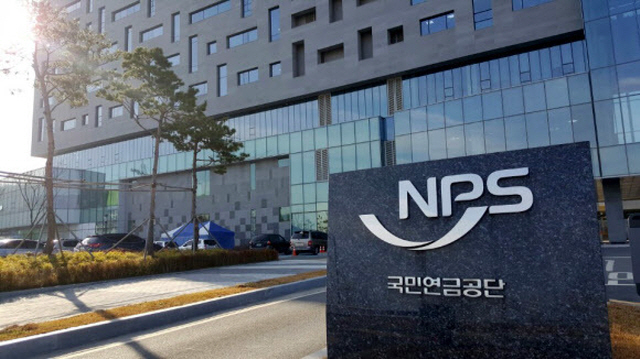 The National Pension Fund held 85.4 trillion won (US$75.8 billion) worth of stocks in 100 companies in South Korea at the end of last month, according to the data by corporate tracker CEO Score.

The fund’s holdings of Samsung Electronics stocks stood at 30.8 trillion won, accounting for 36.1 percent of its portfolio.

Currently, the fund is the single largest shareholder of the world’s largest memory chip and smartphone manufacturer. It owns 9.24 percent of all shares issued by the tech giant.

Meanwhile, the national pension held 38.1 trillion won worth of stocks in Samsung Group affiliates, accounting for 44.6 percent of its portfolio, according to data.