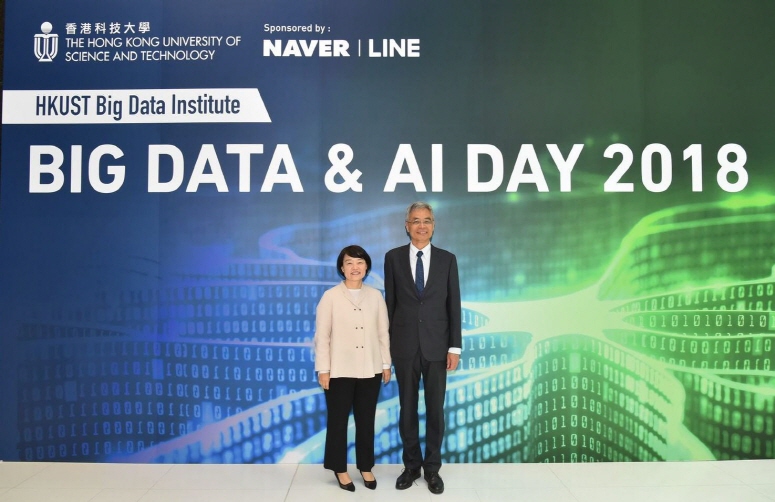 The South Korean company said the research center, dubbed NAVER/LINE-HKUST AI Laboratory, will operate in Hong Kong and carry out various research in the field of AI technology, which has been emerging as a major area of focus for global IT companies.

HKUST claimed that the center will help young researchers carry out deeper studies in the field and eventually expand the global ecosystem of AI technology. It expressed hope over expanded cooperation with Naver.

The company also said the center will help talented researchers carry out studies beyond borders. Naver has been tapping deeper into the industry, releasing Clova, an AI platform developed with its mobile messenger arm LINE.

“Naver will bear fruits of innovative technologies with HKUST, a major researcher in the field of AI, which has been changing the world,” Han Seong-sook, Naver’s CEO, said.

Naver added that the company will continue to expand similar global projects down the road.