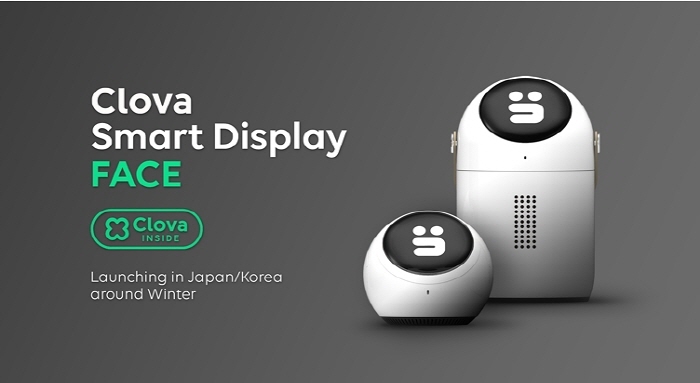 Under an agreement with Qualcomm’s subsidiary, Qualcomm Technologies, Naver will provide Clova for use with the global giant’s Internet of Things (IoT) chip processors, the company said. Various IoT products such as a smart speaker equipped with Qualcomm’s IoT chips will also utilize Clova, Naver said.

The basic idea of the IoT is to connect all objects to the Internet and give them the ability to identify themselves to other devices and people in order to exchange data for improved efficiency and convenience. The technology is considered to bring about a positive synergy effect when joined with AI technology.

“We expect the cooperation with Qualcomm will help us boost the Clova-based AI system platform ecosystem,” Naver CEO Han Seong-sook said in a press release.

Naver, in addition, plans to provide Clova on smartphones equipped with Qualcomm’s mobile processors as a basic AI system platform, the company said.

“We will continue support so that manufacturers will be able to provide IoT products and services based on Clova and Qualcomm’s technology platform,” Lee Tae-won, CEO of Qualcomm Korea, the local unit of the firm said.

Also, Naver and its Japanese affiliate LINE Corp. are working to launch a smart speaker called the WAVE, based on its AI virtual assistant. The date of the release has not yet been released.

Clova, which is similar to Amazon’s Alexa and Apple’s Siri, combines speech recognition and natural language understanding to respond to a user’s questions or to call up information, such as the weather.