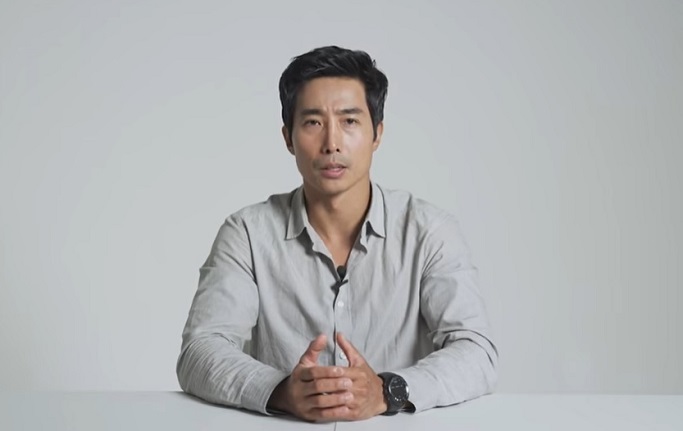 “Our team safely arrived in Ukraine,” the former lieutenant also known as Ken Rhee wrote on Instagram. ”We’ll fight on the frontlines.”

After Rhee’s departure, the foreign ministry warned that the group’s passports would be nullified if they are confirmed have entered the war-torn country without permission.

In response, Rhee said the ministry had better “contemplate over how to support rather than wasting time seeking to nullify our passports.” 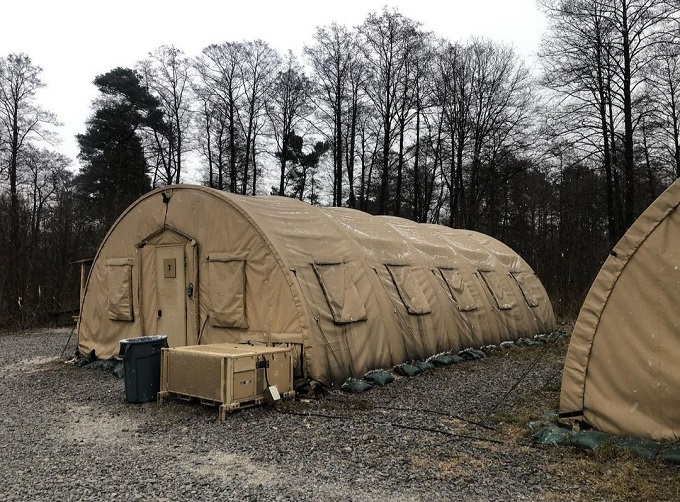 On Sunday, Rhee claimed on Instagram and his YouTube channel “ROKSEAL” that his team has left for Ukraine to fight for the country.

Foreign ministry officials said they were aware of the claims and warned of legal measures against any South Korean nationals who enter Ukraine without permission in violation of the Passport Act.