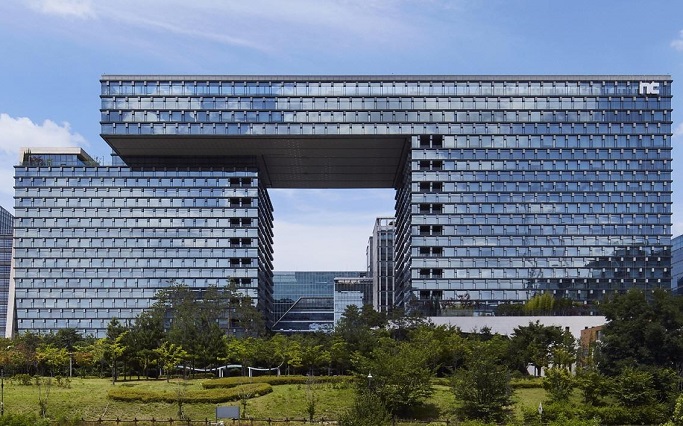 SEOUL, Nov. 11 (Korea Bizwire) — NCSOFT Corp., a major South Korean online and mobile game developer, said Thursday that its net profit fell 34.8 percent in the third quarter from a year earlier due partly to poor performance of its new titles.

Net profit stood at 99.5 billion won (US$84.3 million) during the July-September period, compared with 152.5 billion won a year earlier, NCSOFT said in a regulatory filing.

Sales fell 14.4 percent on-year to 500.6 billion won over the cited period, and operating income came to 96.3 billion won, compared with 217.7 billion won a year ago

Industry watchers said the company’s dismal earnings result is blamed on poor performance of its key games such as “Blade & Soul 2″ released earlier this year.

“Blade & Soul 2,” a sequel to the company’s popular fantasy massively multiplayer online role playing game (MMORPG), had initially been expected to be a hit title in the local market.

The MMORPG game, however, was largely discredited by users upon its launch due to poor graphics and its so-called “pay-to-win” model, in which gamers are encouraged to purchase items to progress faster.

NCSOFT said its sales in South Korea came to 338 billion won in the period, and those from North America and Europe stood at a combined 27.6 billion won.

Sales from Lineage 2M reached 157.8 billion won in the third quarter, taking up a large portion of its total mobile game sales.