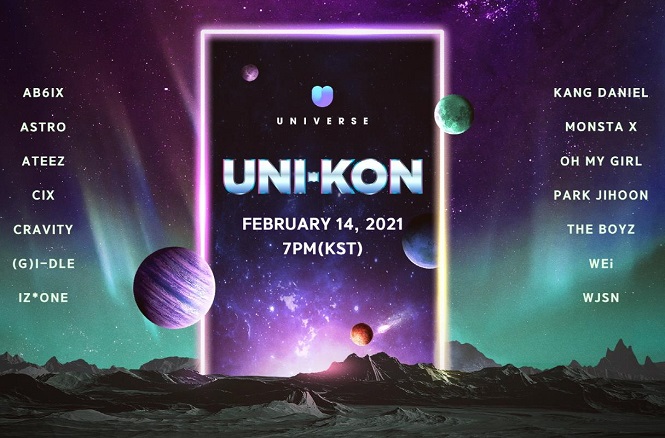 The platform, named Universe, will be simultaneously available on Google’s Android and Apple’s iOS devices on Jan. 28, NCSOFT said.

More than 4 million K-pop fans around the world have already pre-registered in 188 countries, NCSOFT said. More than 80 percent of the users are overseas.

An online live concert will be held through the platform on Feb. 14, NCSOFT said. A total of 14 K-pop acts will be participating, including IZ*ONE, Monsta X and AB6IX.