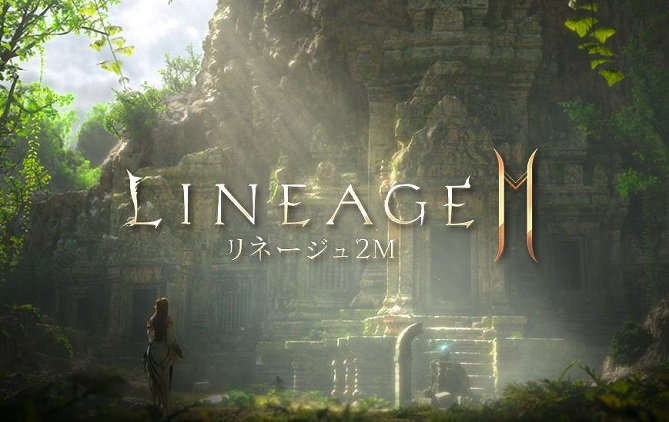 The mobile version of the mega-hit game Lineage 2 will be simultaneously available on Google’s Android and Apple’s iOS devices in the two Asian countries, the company said.

The game was launched in the country in late 2019.

The mobile game is a follow-up to the online MMORPG Lineage II, which was launched in 2003. Other mobile entries in the series are NCSOFT’s Lineage M and Netmarble Corp.’s Lineage 2 Revolution.