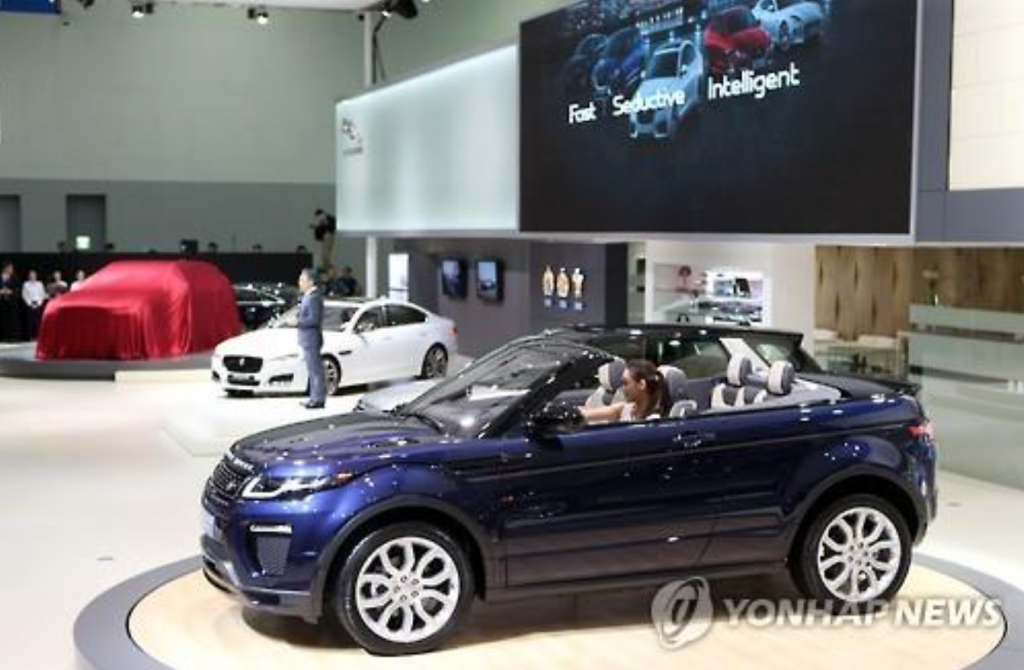 SEOUL, Aug. 19 (Korea Bizwire) – Nearly 4,500 cars imported by Jaguar Land Rover Korea, the local importer of the luxury brand cars, will be recalled due to problems that include a possible fuel leak that could cause a fire, the transportation ministry said Friday.

Due to a defect in the design of the engine cover in certain models of Land Rover cars, the engine cover may rub against the car’s fuel hose, possibly causing a puncture in the hose, according to the Ministry of Land, Infrastructure and Transport.

Free repair services will be available starting next Thursday at all Land Rover Korea service centers.

Also, 16 units of the Jaguar F-PACE, also imported and distributed by Jaguar Land Rover Korea, will be recalled on defective wiring in the starter that could cause a short circuit, which in turn could lead to the loss of power or even a fire, the ministry said.

The vehicles subject to the recall were produced between March 3 and June 15 of this year.

Mercedes-Benz Korea, the top local importer of the German cars, is also recalling five cars of three vehicle models, whose bottom shields for the engine rooms were left out during the assembly.

The lack of a bottom shield could cause the engine to move in case of a crash, possibly causing more serious injuries to people involved in the accident.