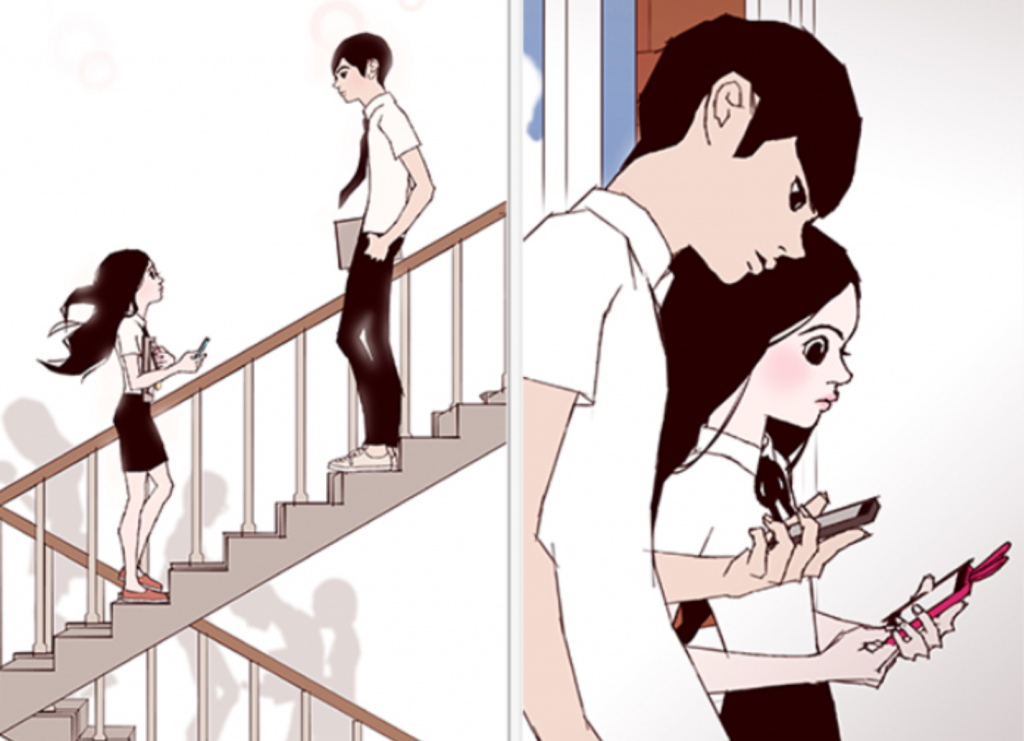 The upcoming cartoon-based drama, written by one of the country’s most eminent graphic novelists Chon Kye-young, marks Netflix’s first screen adaptation of a local webtoon.

The comic strip is currently being published on the major local portal Daum.

The 12-episode series is scheduled to premiere next year exclusively on the video streaming provider in about 190 countries including South Korea.

The overall production will be spearheaded by Lee Jae-moon from Hidden Sequence, a newly-formed production company. Lee has already proven his prowess through his previous megahit drama series “Signal” and “Misaeng.”

“As part of a viewer-friendly approach, we will roll out all the episodes of ‘Love Alarm’ at once instead of following the current trend of streaming one or two a week,” Netflix said.

The story talks about a commonly used device application that informs the user if someone within ten meters has romantic feelings for them and its grave consequences to society.

“The outlook on society that the webtoon portrays suits the character of Netflix well,” Chon was quoted as saying in a press release, adding that she is “excited that a Korean webtoon-based drama will be shared with more than 86 million Netflix subscribers worldwide.”

“With our leading global network, we look forward to spreading the value of cartoon-based content across the world as part of the ‘hallyu’ trend,” Netflix said, referring to the so-called wave of Korean pop culture worldwide.