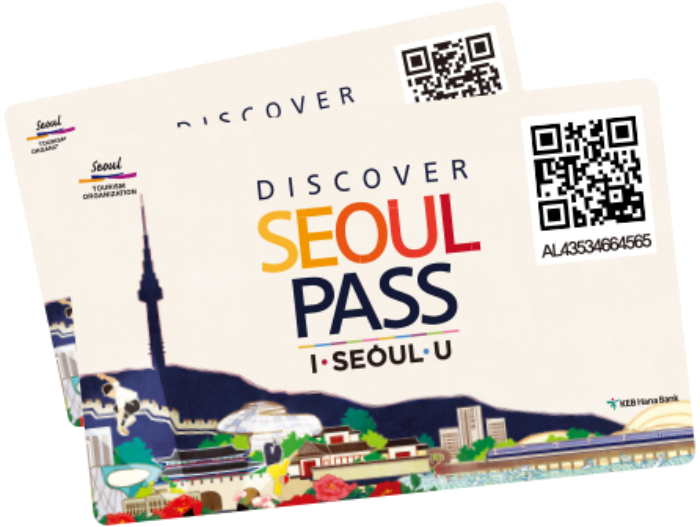 SEOUL, March 16 (Korea Bizwire) – Plans for a new edition of the ‘Discover Seoul Pass’, which will allow foreign tourists to enjoy a wide selection of tourist attractions in Seoul for 48 hours, were revealed by the Seoul Metropolitan Government on Wednesday.

The 48-hour city pass is the revamped edition of a previous version released last year designed to help visitors from different countries enjoy sightseeing and shopping for the day.

The day pass priced at 39,900 won ($35.22) includes unlimited use of public transport and free entry to sixteen featured attractions, ranging from historical landmarks such as Gyeongbokgung Palace and World Heritage Site Jongmyo Shrine to cultural destinations like Leeum, Samsung Museum of Art and the National Museum of Modern and Contemporary Art, Seoul (MMCA Seoul).

To cushion the impact of Chinese retaliation on the tourism industry, Seoul is offering an additional discount of 30 percent for the day pass on its mobile shopping app ‘One More Trip,’ with plans to introduce a special pass in collaboration with the PyeongChang Winter Olympics next year.

Though the Seoul Metropolitan Government announced plans to add new attractions to the 48-hour pass, further details including the release date and price have yet to be disclosed.