SEOUL, Sep. 7 (Korea Bizwire) – In an episode of popular make-over show “Let Me In” on a cable TV channel, a new Thai beauty has been born resembling the young Hwang Shin-hye, the show’s hostess.

The program selects a woman or man with physical issues and offers them plastic surgery at no cost. The title is a word play as “Me-In” means a beauty in Korean.

In the September 4 episode, the producers flew to Thailand to film two complete make-over candidates. One of the candidates whose name was Nit Sa Nat had been called Witch or a Transgender because of her protruding lips and an unusually long lower jaw. She suffered from severe depression and low self-esteem because of this.

After being selected as a make-over surgery candidate, she went through the malocclusion and bimaxillary prognathism operations, with complementary bimaxillary operation, V-line surgery, and remedial touches on her nose and eye rims. 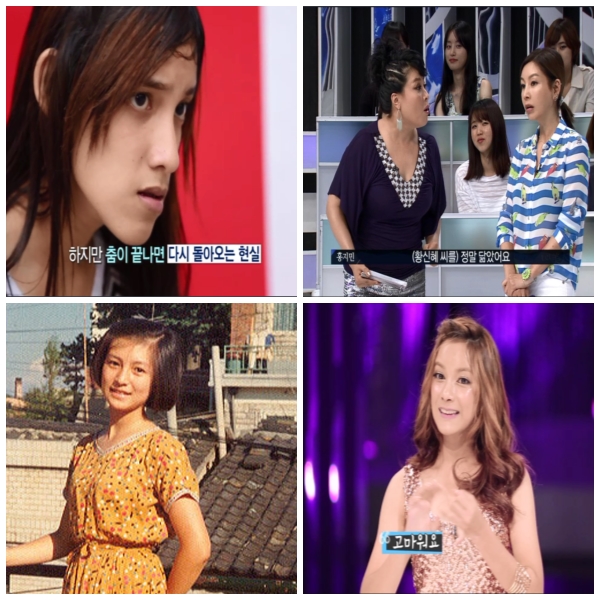 Next lucky Let Me In beauty star has been created in Thailand. (image: ID Hospital)

Even before the surgeries, she had heard a lot from the producers and coordinators that she looked like the hostess. But after the make-over, she earned a nickname of “Little Hwang Shin-hye” as she looks just like Hwang in her 20s.

On the discussion board in the program’s website, Internet users expressed their amazement by posting messages such as “She is really like Hwang,” “Her face got so smaller,” and “Is she the same one as before?” Let Me In in its fourth season is aired on StoryOn Channel at 11 pm on every Thursday.