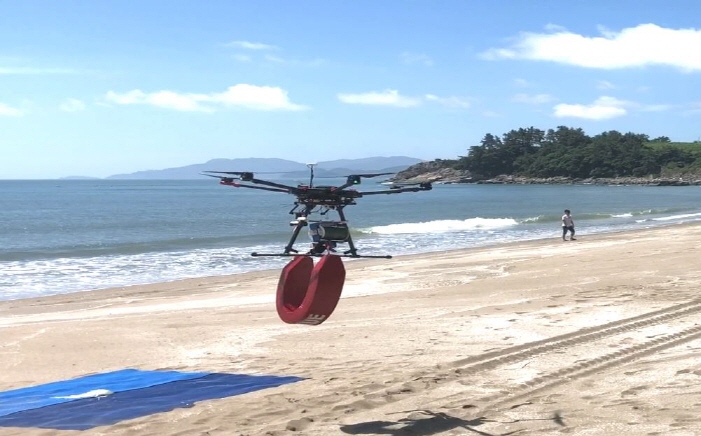 GOHEUNG, Apr. 30 (Korea Bizwire) — Jeonnam Technopark (JTP) will hold a live demonstration of public service drones at the Naro Aeronautics and Space Center on May 4, during the 12th Goheung Aero-Space Festival to be held from May 3 to 5 in Goheung County, South Jeolla Province.

Demonstrations will include firefighting drones carrying out initial operations to launch fire extinguishing bombs and spray extinguishing powders, as well as maritime drones deployed at sea to rescue those in distress.

All demonstrations will be shown live on a large screen set up near the outdoor stage for the audience.

South Korean drone manufacturers, including Chunpung Drone Factory, NALDA Factory, Marine Robotics and others will participate in the demonstration. 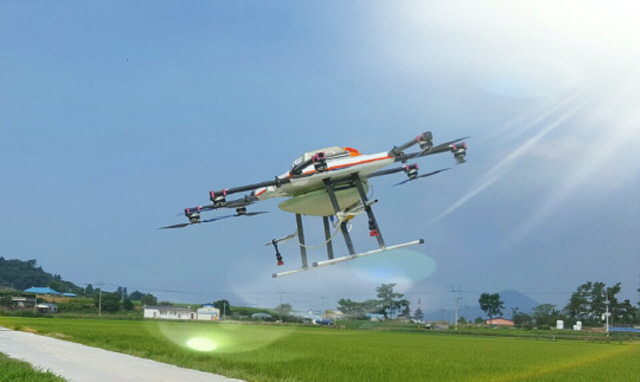 These companies have been carrying out drone demonstrations under the support of JTP’s Aerospace·Polymer Advanced Materials Center and Goheung Country, as well as local police and fire stations.

They have been in charge of deploying drones for policing, firefighting, maritime rescue and checking the durability of public infrastructure, detecting wildfires and tracking down arsonists.