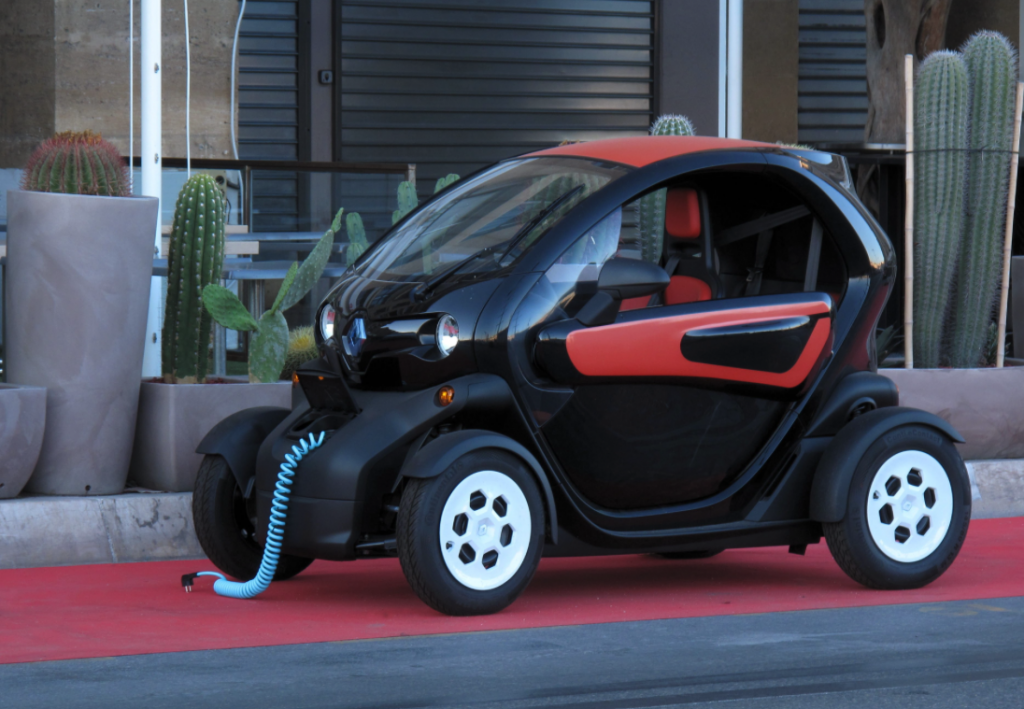 The Twizy can travel up to 100km on a full charge. Over 10,000 units have already been sold in Europe. (image: Wikipedia)

SEOUL, May 10 (Korea Bizwire) – Silence is golden, a wise man once said.

Mini electric vehicles (EV) that are both free from noise and air pollution will soon be delivering midnight snacks to your doorstep.

According to the Seoul Metropolitan Government, the city will put the Twizy, an ultra-mini EV from Renault Samsung, to the test in the latter half of the year as part of a pilot project.

The project had to be delayed because the Twizy did not fall under any of the categories of the Automobile Management Act. The Ministry of Land, Infrastructure and Transport (MOLIT) is currently amending existing laws to support the operation of ultra-mini vehicles.

“We’re trying to make sure that mini EVs become legally operational. We’ll make it work before the year’s end,” said a ministry official.

Once the MOLIT gives the green light, the city will issue a temporary license to allow for the use of the EVs in a pilot project.

The Twizy can travel up to 100km on a full charge. Over 10,000 units have already been sold in Europe.